The electric car offers clean, quiet and cheap operation, alongside power that compares well with traditional gas-guzzling engines. But for many would-be electric-car drivers, a significant obstacle remains: while a petrol or diesel-powered car can be topped up in a matter of moments, an electric one takes significantly longer. 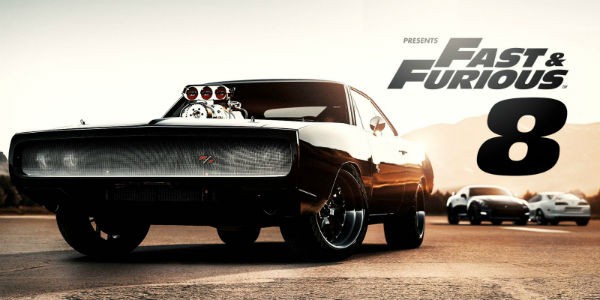 That, however, is changing. With DC charging points being rolled out around the country, electric motorists are better able than ever before to stay topped-up. The latest of these charging stations are equipped with high-power DC mosfets, which can handle far more current than the previous generations.

The rate of charge you’ll get will depend on a few factors. Firstly, larger batteries are able to take on charge more quickly, as the rate of charge decreases the fuller the battery gets. Moreover, some charging stations are more powerful than others. There are also environmental factors to consider: when it’s colder, charging takes longer, and the electric motor itself is less efficient. The available electric cars themselves also vary a little in their maximum rate of charge.

So, which is the fastest? Let’s run through the major players.

Tesla’s Supercharger devices can provide up to 120kW. Having said that, these connectors aren’t common in the UK, and many Tesla drivers consequently resort to adaptors, and charge at 50kW using the CHAdeMO or CCS charging standards.

The Nissan Leaf is the world’s most popular electric vehicle, with more than a quarter of a million units sold worldwide. You’ll find compatible charging stations just about everywhere. The wall outlet in your garage will get the car fully charged in 20 hours, which falls to 4 if you opt for a specialised charger. A DC fast charger can have the car fully charged in thirty minutes.

The Mercedes offering doesn’t quite compete with the Audi at higher charging rates, which makes the latter preferable for drivers who rack up a lot of miles, and don’t want to have to wait. The company rate the battery as taking around forty minutes to go from a 10% charge to an 80% charge, based on a 110kW supply.

Comparing the various charging times is difficult because of the different battery capacities available. If you’re charging from home, what’s sure to make a bigger difference is the installation of a beefier home-charging point. Depending on your circumstances, you might be eligible for a grant to get this installed.