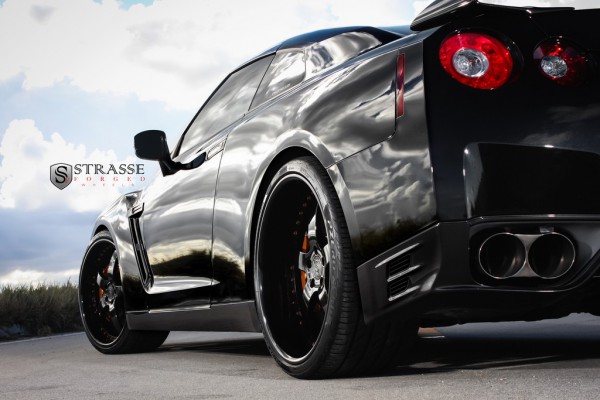 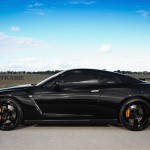 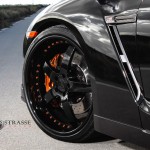 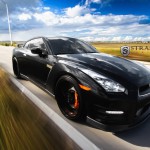 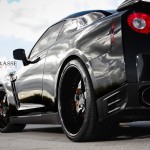 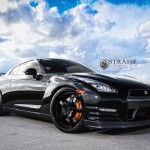 This supercar is far more monstrous than the Mothra version. After the export of this Japan built automobile to Hong Kong, New Zealand, and Australia, the car starred in The Fast and Furious, WanganMidnight, Gran Turismo, and InitialD. Thus, it developed an iconic image.

In the past couple of years, this mega-car appeared at the North American market.