Are you ready for the hotel room of the future? Today we talk about Driftscape, a futuristic hotel concept that has been presented to the Radical Innovation Awards, where it finished as a runner-up. It is said that it will never take place in the way it has been presented, but the concept seems feasible and it should not be ruled out that it might become reality in a few years.

Driftscape is a mobile and self-sustainable hotel which uses drone technology, and allows its guests to visit different locations that were previously inaccessible to traditional accommodation facilities. Driftscape presents a hotel proposal that will allow us to travel in frilly rooms worldwide.

Drones have already won the affection of many people, so today, with these flying “miracles” which are managed from the ground, a lot of people who mostly are crazy about technology entertain themselves.

With drones you can fly over houses, buildings, mountains and rivers, and some people have already recorded fantastic photos with them and made filming from the air into a real and profitable business. Now, imagine what it would be like when you could spend your vacation in one of them!

The Canadian company HOK based in Toronto built the project, according to which the whole world could become a hotel room.

In fact, they imagined a drone named Driftscape that would be large as a small apartment which would consist of a bedroom, a bathroom and a small command room for management.

If this project which was reported to the competition for Radical Innovation Award for 2016 is to be realized, there will be no place that you can not visit in style. Today we are left with the desire to access this new kind of hotel that could revolutionize the world of tourism. We crossed fingers so that there is someone who can take advantage of this kind of idea and that sooner or later we all come to have the opportunity to live this kind of experience.

How do you like this cool innovation? Let us know your thoughts on this project. Check it out on the video below. 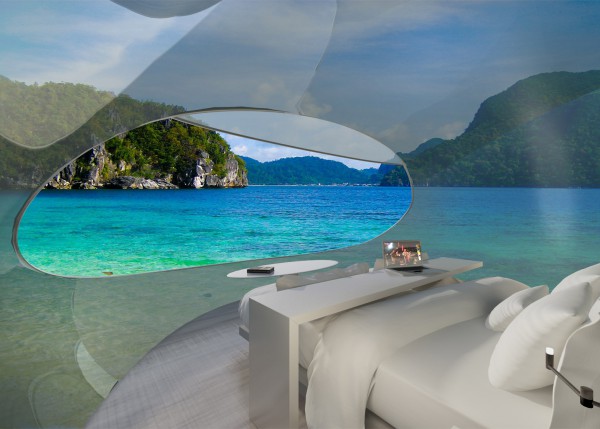 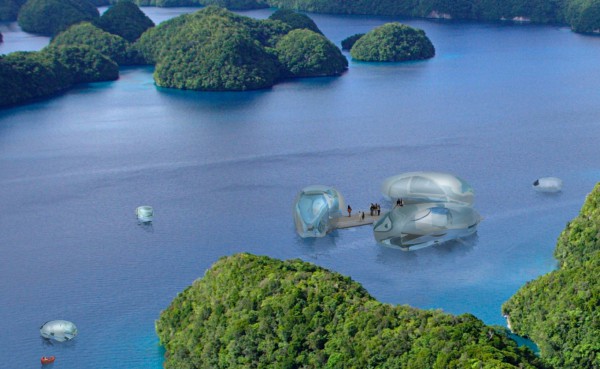