The Venom GT by Hennessey is officially the fastest production car. This declaration was proven on February 9, 2013, when Brian Smith piloted this modified Lotus Elise reaching from 0 to 265.7 mph in 2 miles on a Naval Air Station Lemoore runaway. 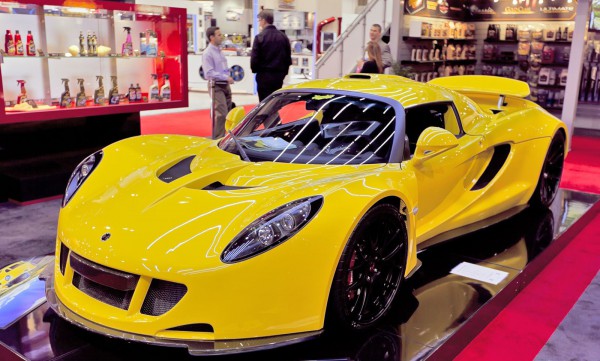 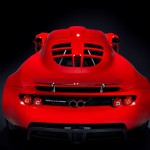 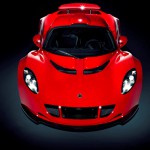 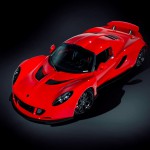 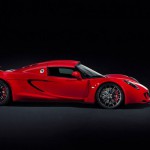 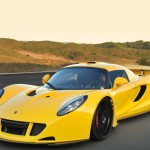 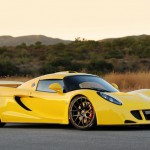 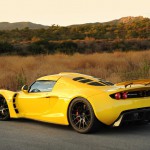 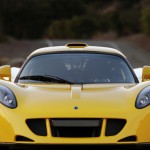 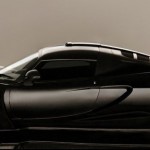 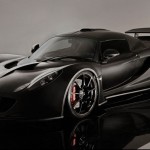 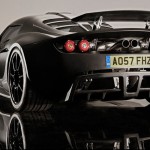 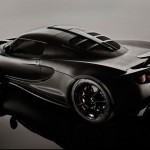 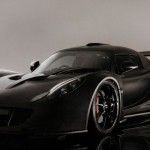 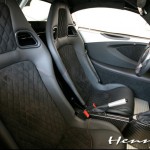 But wait to read the next line! The Venom GT 7 mph is faster than the Bugatti Veyron Super Sport, running above 4 miles to reach the speed limiter set at 258 mph. Hennessey initially announced more than 270 mph top speed before the vehicle was actually introduced. 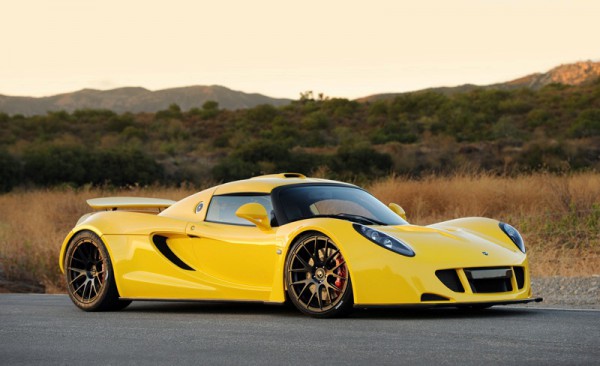 After reading this info, the first thing that comes to your mind probably would be why then the Venom is not the acclaimed fastest car in the world, but rather the Veyron, which even holds the Guinness record? 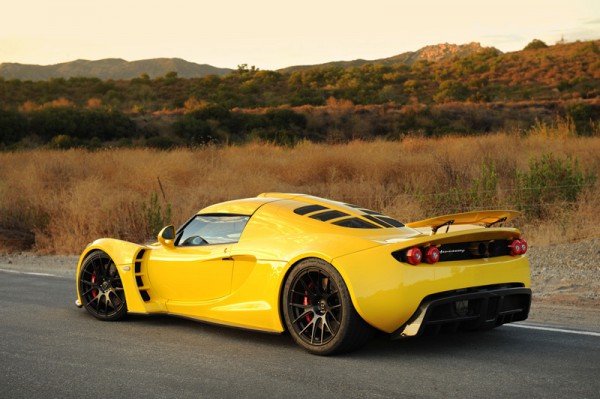 The 258 mph top speed limiter that was adjusted to the Veyron that broke the world record in speed was removed. So, Bugatti`s customers cannot purchase this vehicle in such condition.