Pushing all the reveals this year it has come to the new Nissan GTR concept to come out of the designer’s room to the public. We are not sure, in fact the designers are not sure that this is the path that the GT-R family should take and if the car is looking cool as the other GT-Rs. We are not here to tell to the designers what to do, we are only here to comment the concept and to see the pros and cons of it.

The cars are changing every year and from year to year at the Geneva Auto show we have seen so many concepts that are breaking the today’s thinking of the other scientists. That’s why many of the concepts that have been show in Geneva were refused by the public and the production of them has stopped. Now the New Nissan GT-R concept is here and the public is commenting this particular concept too.

As we all know the Nissan GT-R stands as an icon car in the racing world and in the streets too. Making a supercar out of the GT-R would mean that this concept should drive all the others beneath them. But this is not the case here as the concept doesn’t even look like it is going to be sold in the year when it will be produced.

The car looks amazing from the outside and it has the sharp lines on the body too. Inside there is a lot of new futuristic technology that will make the ride smoother and relaxing for the driver. There is a split thinking here as some of the followers like the new Nissan GTR with all the flashes and tech and some of them don’t, well it was good to see a concept from Nissan even if it is bad too. 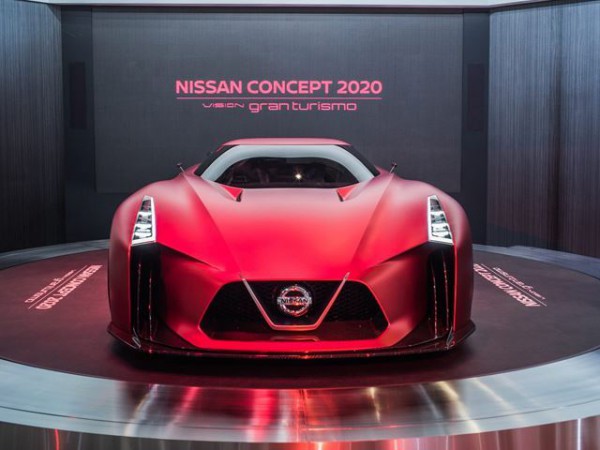 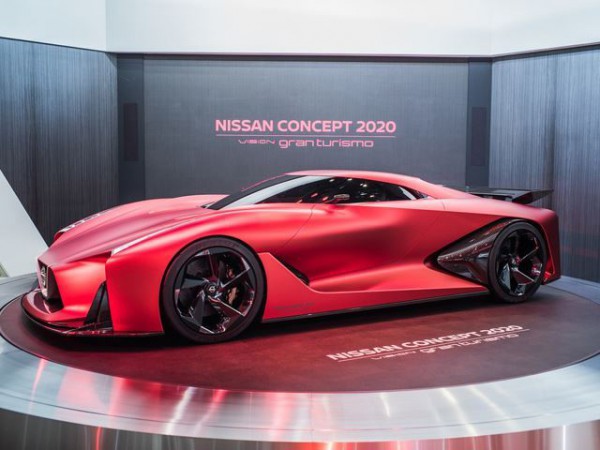 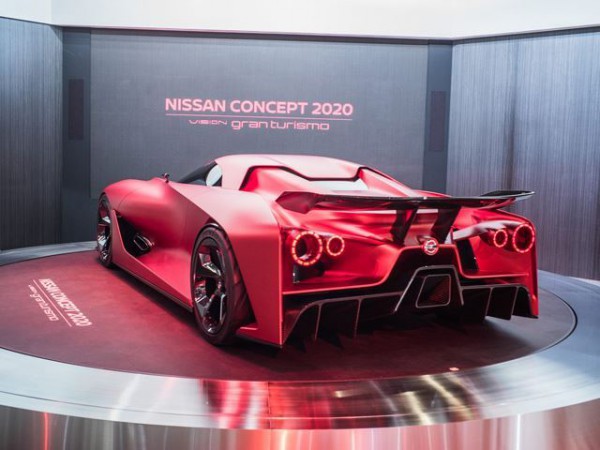