Ever since the 1970’s and the rise of such classic films and television shows like Smokey and the Bandit, Vanishing Point, and Convoy, there has been an ongoing fascination with CB radio culture. Just when you have almost forgotten about this cool remnant of the 70’s, it will appear in a television series, reintroducing itself to an entirely new generation of fans.

However not everyone is a CB Radio Guru who knows all about this retro technology. You’ll learn the most about these classic radios from an expert, but you find out a lot about these CB’s by knowing who still uses them and why.

The following are some of the reasons people still install cb radios in their vehicle. 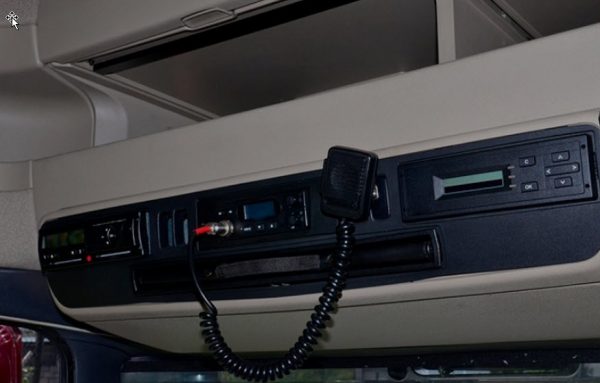 Who Uses CB Radios And Why?

CB or (citizen’s band) radios allow you to speak with other radio users. Although the mobile phone has taken over, these radios have several advantages and a cool factor that make them popular for many reasons.

CB radios have always been a favorite for truck drivers, off roaders, RV owners , motorcyclists and hobbyists. They are popular because of how they can keep small groups of users organized and in steady contact during events.

It is common for CB operators to provide alerts to traffic issues and police presence on the roads. They are also great for identifying local traffic and weather issues that might take extra time to find on the internet.

Lastly, CB radios are an excellent tool for communicating during natural and manmade disasters like cyclones, hurricanes, and building collapses.

Why Truck Drivers Use CB Radios

Many truckers have turned to using cell phones for talking on the road, yet they still rely on these radios to get up to date important info about the roads they are driving. Truckers use a special code that allows anyone listening to look out for:

CB radios communication is all local based. It’s up to date and immediate, and helpful if you’re new to an area and want to save time by finding an alternative route to travel in case of a road closure.

Why Rv’s and Motorcyclists use CB Radios

Because motorcyclists and RVers face the same hazards as truckers, it makes sense for them to use this radio for information.

The real benefit of these radios for RV’s is for relaying information on emergencies especially when you are out in nature.

Motorcyclists find CB’s to be a great tool for organizing big bike rides like trips to Sturgis or Daytona Bike Week.

Hunters, fishermen and hikers all like to use CB radios. The biggest reason is the safety net that CB radio provides. Because channels are always monitored, it gives adventurers who likes to escape into deep nature a way to call for help if anything they ran into danger. To some it’s a primary way to communicate in times of need. To others, it’s a handy backup.

Whether you are driving in hazardous conditions, or in the woods and far away from land, CB radios are a great alternative for communication. In some cases they can certainly save your life whne you lose cell service or need a locally sourced traveling tip. Although the range isn’t all that large, the fact is that these continually monitored radios can come in handy, and their timelessness never really goes out of style.