Shelby American has recently unveiled its 2014 Shelby GT. Thus, the 2007 and 2008 Ford model look was brought back.

If customers like their Mustangs to get this features, they have to take it to Shelby’s facility in Las Vegas for the conversion. 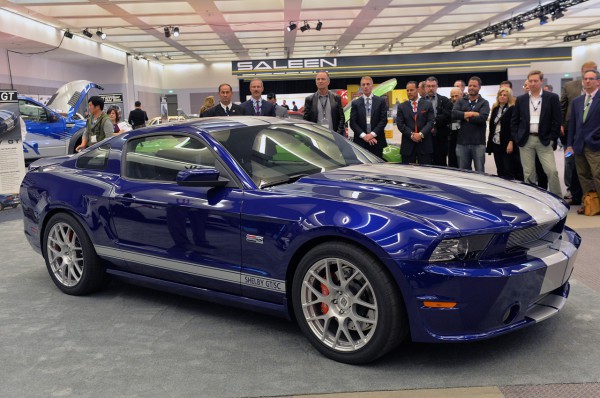 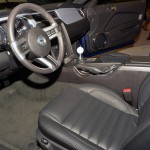 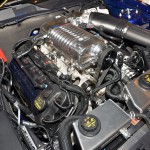 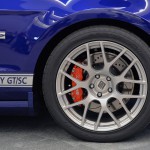 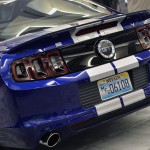 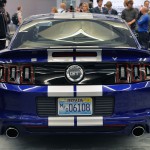 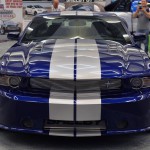 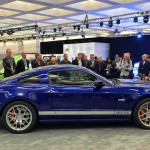 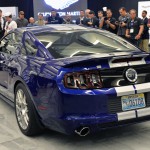 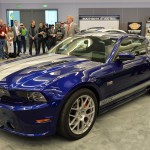 A supercharged version offering 550HP, which is dubbed the GT/SC (pictured), is requiring additional $13,000. A 624 horsepower version is being considered as well.

Take a look at the fresh photos from the unveiling at the LA Auto Show. Enjoy!