APR Performance has officially presented its 2012 Ford Mustang in the ProCharger booth at the SEMA Show. In addition, the company’s new 10-piece widebody kit for the 2010-2014 Mustang was unveiled as well.

The body kit underwent a total redesign. The bodywork was widened by 50mm on each side. Thus, is was able to adjust larger wheels and tires front and rear. 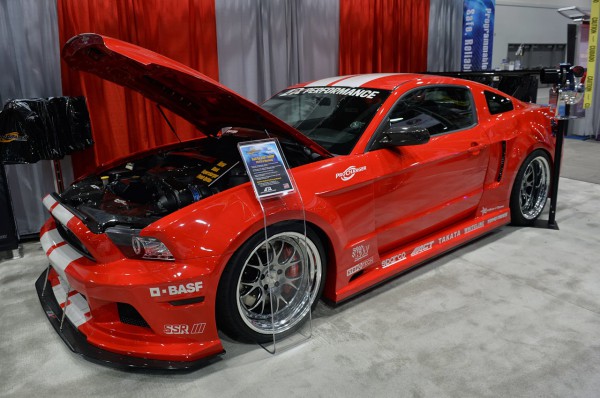 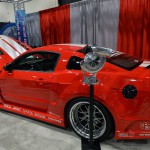 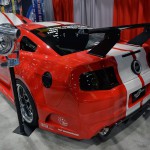 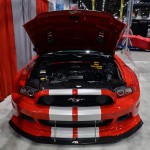 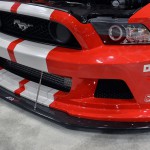 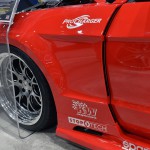 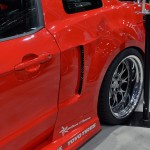 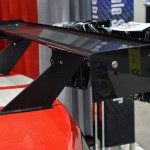 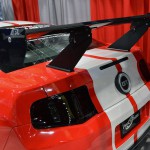 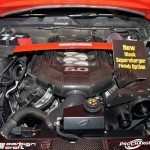 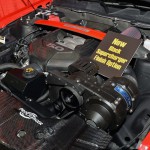