BMW M GmbH (named until August 1993: Motorsport GmbH) is a subsidiary of BMW AG. Established in May 1972 with only 8 employees, BMW M, also known as M-Technik or just “M” (from Motorsport), was initially created to maintain the racing program BMW, which in the 1960s and 1970s was very successful.

The first project of the M division was the BMW 3.0 CSL and the first official M car was the BMW M1 introduced in 1978. Later came the BMW M535i, a modified 5 Series and with it a new look at the market for the M department.

Nowadays the M division is engaged in the development of sports variants of passenger cars from BMW as competition for the Audi RS models and Mercedes-Benz AMG models.

In addition we present you ten of the finest BMW M cars that we chose. 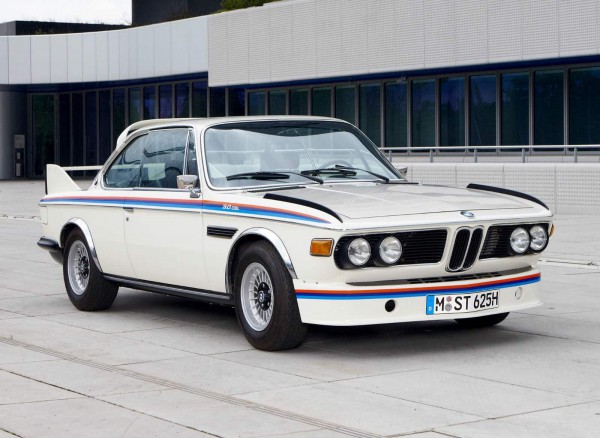 3.0 CSL was launched as a homologation model that could compete in the European Touring Car Championship. The letter L did not meant longer wheelbase but a lightweight version of the model. The CSL did not use the normal steel for the production of the body, but thinner steel.

..CLICK BELOW ON NEXT PAGE to CONTINUE and WATCH OTHER Famous BMW 5 MODELS…