General Motors (or General Motors Corporation or GM) is an American automobile manufacturer based in Detroit, Michigan, USA, which still controlled a dozen brands in the late 1990s. Today it is one of the leading automotive companies in the world. In 2015, the group sold 9.96 million vehicles worldwide, the highest number since 1978, when 9.55 million vehicles were sold. The US group has 219,000 employees and has production facilities in 30 US states and 33 countries.

The company was founded in 1908 by William C. Durant. His successor, Alfred P. Sloan has made the largest car manufacturer in the world between 1931 and 2005. GM has again become the first car manufacturer in the world, ahead of Volkswagen and Toyota, in the first quarter of 2011. All of the fans of American cars owe this automotive giant a lot. This is why in this article we decided to point out the 10 best GM cars ever made by the company. 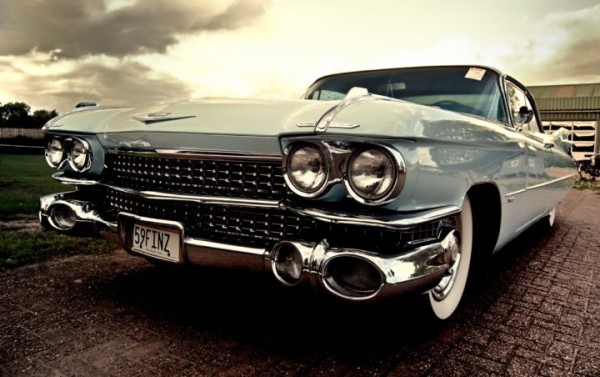