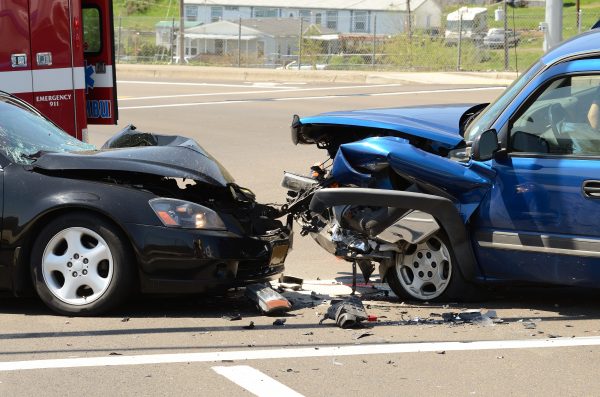 Vehicular accidents are taking thousands of lives every year, and they are happening all over the world. These car crashes are mostly due to human error which leads to devastating consequences that surviving loved ones have to live with for the rest of their lives. The following are the worst types of vehicular accidents that you must avoid:

One of the fatal types of accidents is when a car’s front crashes onto the front of another vehicle. The impact can eject the driver and passengers from their seats if they’re not wearing seat belts. The devastation it causes is bad, even at low speeds. For example, if both vehicles are traveling at the speed of 30mph, they will create a clash equal to 60mph. The damage will not only result in severe personal injuries, but also property damage.

Head-on collisions have many causes, such as DUI, drowsiness, and distractions. If you were in an accident, you can check sites like https://banvillelaw.com/car-accidents/head-on-collisions/ to find out more about filing claims or if you’re within your rights to pursue a lawsuit.

A distracted driver can hit any other vehicle in front of it and cause damage to its rear-end. The intensity of the damage can vary. It can be as minor as a bent fender or as severe as totally crushing either or both vehicles. Even if both drivers have insurance, one or both can still experience pain and suffering. Taking your eyes off the road in front of you can cost lives, and it is usually the fault of the driver at the rear. It can also be due to tailgating, slippery roads due to bad weather, texting, and multitasking. Rear-end collisions may also be the fault of the driver in front, as some would suddenly slow down in the middle of the road for no good reason.

Also called “T-bone”, it is a collision that impacts the side of a car, forming a T-shape. The intensity may depend on the speed of the incoming vehicle. It’s likely to occur at intersections because of multiple vehicles that may turn and cross lanes. This type of collision has severe consequences because, as of date, there isn’t much protection built-in at the doors and windows of vehicles. The impact can break windows into pieces and cause doors to implode. The driver or the passenger will suffer the most once any driver at the intersection decides to run a red light, make a sudden left turn, or drive under the influence.

To better protect children from side-impact crashes, they should be seated on booster seats for four to eight-year-olds, with other occupants at the back. The straps should minimize jolts at sudden impact. 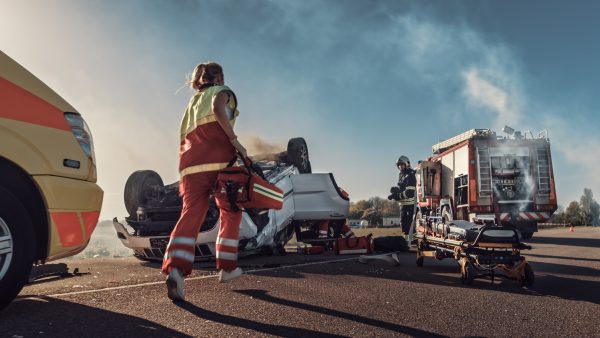 High-speed runs and sharp turns can make any vehicle roll over, and some vehicles quickly flip over due to their structure, such as vans and SUVs. Sometimes, it may result in multiple cars rolling over. Nevertheless, just one car that’s unfortunate enough to roll over can lead to fatal consequences. At this point, the driver has lost control of the vehicle, and there’s a chance that it may not flip right back up. Once the car stops turning, it may be difficult for the drivers and the passengers to get out.

Rollovers can also cause the following injuries: brain trauma, broken ribs, whiplash, herniated discs, and more. Because of this accident’s nature, it’s likely to cause more bodily harm with the continuous unstable movement of the vehicle where your body will be tossed and turned about.

These accidents are life-threatening most of the time because the passengers can die inside the car due to substantial impacts. It’s rare for such accidents to result from anything other than human errors.This is why driving is not for everyone. You need to follow the necessary traffic laws, and keep yourself alert while on the road to avoid hurting others.