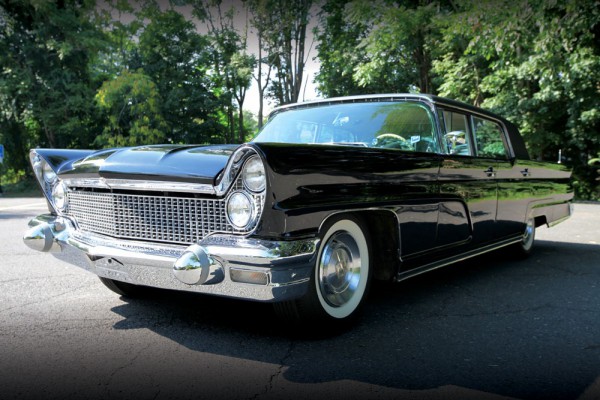 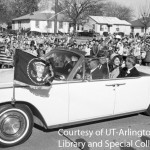 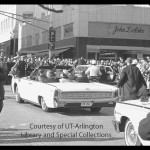 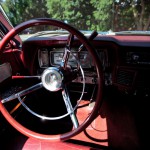 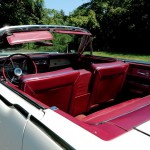 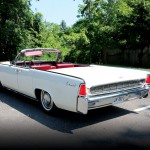 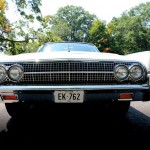 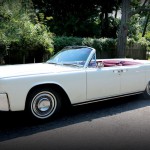 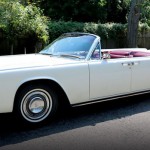 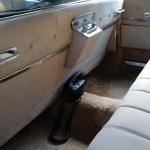 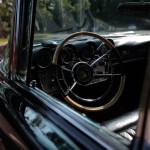 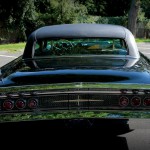 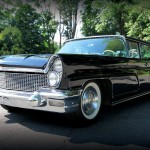 In the morning of November 22, 1963, JFK along with the first lady, Jacqueline Kennedy and Texas governor John Connally were driven to Carswell Air Force Base in a white 1963 Lincoln Continental. There, they were supposed to take off to Dallas.

This particular car is now being auctioned on the RR Auction’s website. Its starting bid will be $50,000 (€36,890). The auction will be opened on October 17, i.e. at the JFK 50th Anniversary, and it will last till October 24. Allegedly, this car was rented for presidential use. 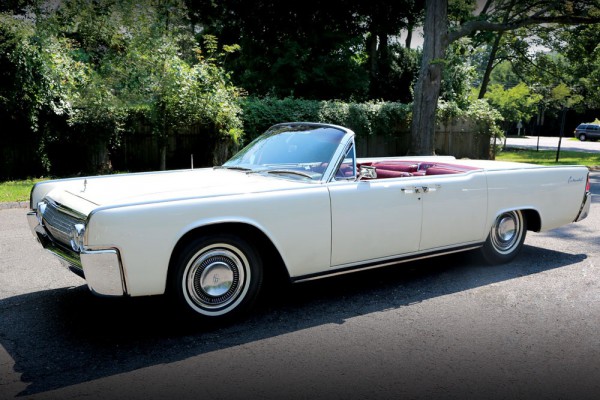 The model is restored by Baker Restoration, a Lincoln specialist. It has been upgraded with a new engine, paint and bodywork. The original interior is mostly kept. There is the same red leather upholstery. In the package goes the ownership documentation along with the photos showing the Kennedys in the car that morning.

Moreover, the auction lists yet another Lincoln used by the president. That is a black armored 1960 Continental limousine listed for $25,000 (€18,445). The car includes a divider window, power steering, passenger air controls, a two-way telephone in the back seat, and brakes.