You’re probably used to the unveiling of new car models each year. New models are typically rolled out months before the New Year. For example, the 2022 model probably gets shown off at car shows in the summer of 2021. This is why a 2021 car may be considered last year’s model the day the 2022 goes on sale at the end of 2021. This is also why you can find “used” cars that are either only a few months old or barely used. But those aren’t necessarily the most popular cars unless you’re bargain hunting. Here are the top three used Ford models. 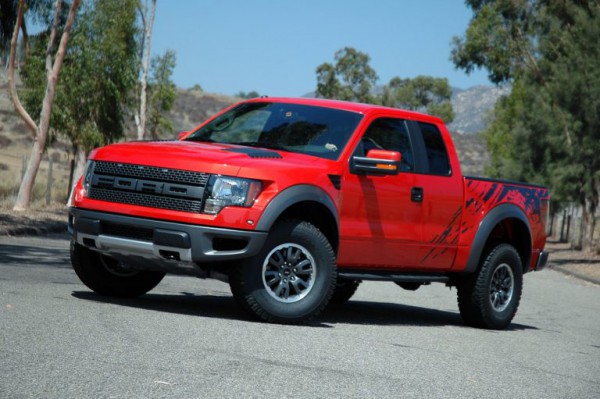 The most commonly stolen vehicle in Texas is a Ford pickup because these vehicles are so popular. They are the workhorse for many contractors, and they’re roomy enough to serve as a family vehicle. It can tow trailers as well as go off-road (within reason). Furthermore, they’re relatively affordable. You’ll pay around 30,000 dollars for a new one without all the amenities. You’ll pay more for a turbocharged V6 engine that lets you tow more than a minimal trailer. You’ll pay more for all-wheel drive, too. The basic 2020 model comes with features like automatic emergency braking and pedestrian protection. You get an infotainment center and heated seats in more expensive versions.

It is features like these that drive many Ford truck lovers to go for relatively new used vehicles. For example, the 2020 F-150 is arguably the most popular Ford truck. After all, it is cheaper than the latest cars but either dealer excess inventory and thus essentially new or barely used by its last owner.

The Ford Escape is the second most popular Ford vehicle. That’s why you can find plenty of Escapes among the used Fords. The Ford Escape is a compact SUV that gives you the performance of a truck engine and the compact frame of a car. This gives it better fuel efficiency than a truck. The Ford Escape also gives you a more comfortable cabin than an F-150. The Escape models since the late 2010s have high safety and reliability ratings. We’d recommend a 2020 Ford Escape, since it was named the best new car for the teens by US News and World Report. For example, it was a top safety pick of the IIHS. JD Power gave it above-average reliability ratings.