At Mecum`s Dallas auction the highest total ever for any American sports car was reached with the 1967 L88 Stingray Convertible purchase at $3.2 million. What`s the reason for Corvette collection to be such an immense success? The answer is lots of models, racing derivatives, and special editions. 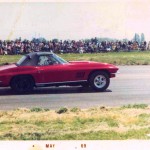 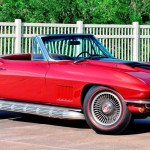 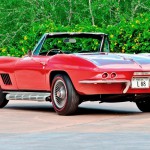 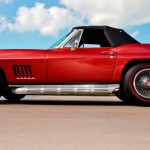 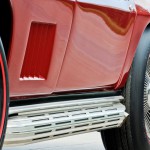 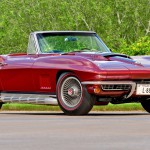 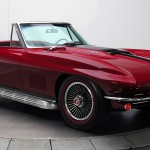 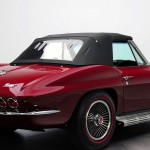 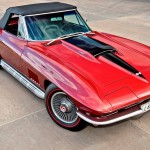 This Corvette resembles one of the rarest Stingray 427 specification examples. There were only 20 original factory units produced. In comparison to the 1950s version, this Corvette is more plain.

The 1967 is considered the last evolution of the original Corvette. It is a symbol of refinement, practicality, and high performance. However, with the Arab Oil Embargo powering the Corvette, its performance and power output slowly declined. The Corvette was not the only vehicle endangered by this company, but rather all American V-8 engines that period. 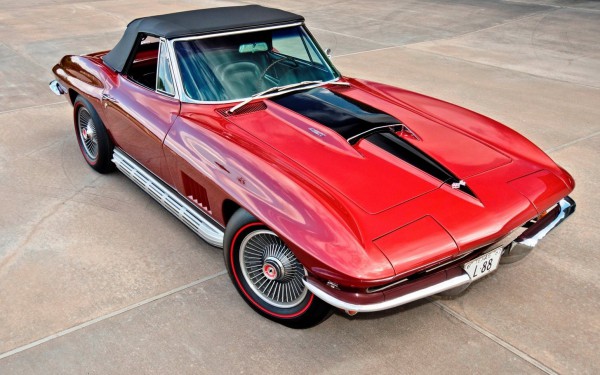 From 1963 to 1966, the models produced resembled the following features: re-profiled and stricter fender flares, the trademark four round lights, and central reverse lights.

The model had the last version of chromed bumpers and the functional hood scoop indicated for the C2 series.

– 1 of 20 L88 Corvettes produced in 1967
– Documented with the Tank Sticker, vintage photos and time slips including the first run on a new car at Puyallup Dragway in Washington
– Purchased new by Jim Elmer of Portland, Oregon at Lyman Slack Chevrolet
– Winner of the 1967 NHRA A/Sports Nationals at Indianapolis
– Campaigned mostly in the Pacific Northwest running 11.12 seconds at 127.45 MPH with only 7 inch slicks and headers
– Sold to Rob Robinson who raced the car for the rest of its career, consistently placing among the Top 4 or 5 in the national points standings
– The third owner, Tim Thorpe, began restoring the car before selling it to Buddy and Nova Herin in 1996
– The Naber Brothers completed the restoration in the factory color combination of Marlboro Maroon with Black stinger and soft top, the interior has original door panels and seat covers with new carpet
– Mr. Herin reached out to DuPont to recreate the correct factory Marlboro Maroon hue for this car that is now used as a guideline by the NCRS
– Retains its original body panels, factory side exhaust
– L88 427/430 HP engine, M22 4-speed manual, 4.11 rear end
– J56 heavy duty brakes, J50 power brakes
– Kelsey Hayes bolt-on wheels, Firestone non-DOT redline tires
– Bloomington Gold L88 Invasion participant in 2008
– Regional NCRS Top Flight in 1997
– The Herin family wishes to retain the personalized Texas license plates currently being displayed on the cars. The license plates are not included as part of the sale. 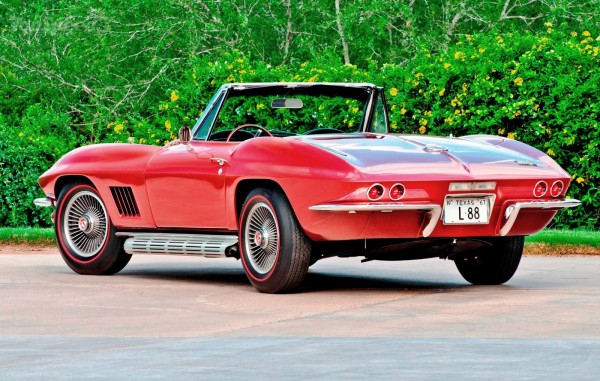