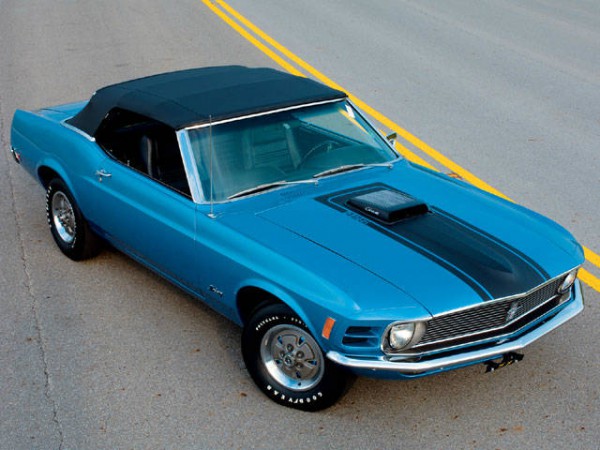 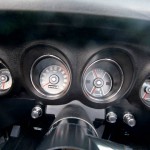 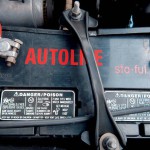 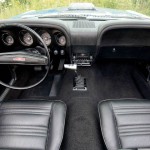 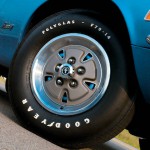 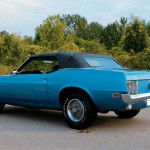 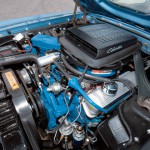 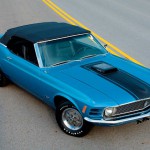 This Cobra turned out to be a rough diamond that the owner quit driving it due to a timing chain problem. In addition, the owner did not install the TractionLok differential.

What gives this car a mach 1 appearance is a glass rear window, a power top, F70-14 tires, a sport wheel covers, and an AM radio.