As you know and seen already, by now we had shown you many photos and galleries from the new 2015 Ford Mustang in different colors like Triple Yellow, Black, Race Red, mostly from its appearance at this year’s Detroit  Auto Show… 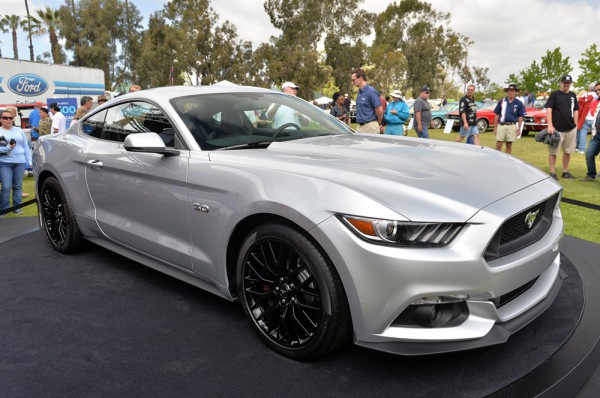 An now, as soon as we got he new pics from one color of the new Mustang, for which we think that should not be excluded (of left out) from aforementioned list, we prepared a new gallery with images of the 2015 Mustang in Ingot Silver that were taken last weekend at the Fabulous Fords Forever show that took place at Knott’s Berry Farm. 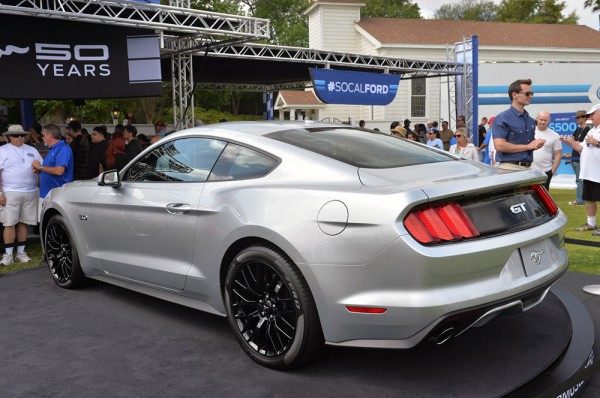 Apart from the color, this 2015 Mustangs Ford GT model is not any different from other ‘Stangs. It has the standard black wheels and (by now) well known Performance Package.

Go to the next page below to watch the FULL GALLERY…!