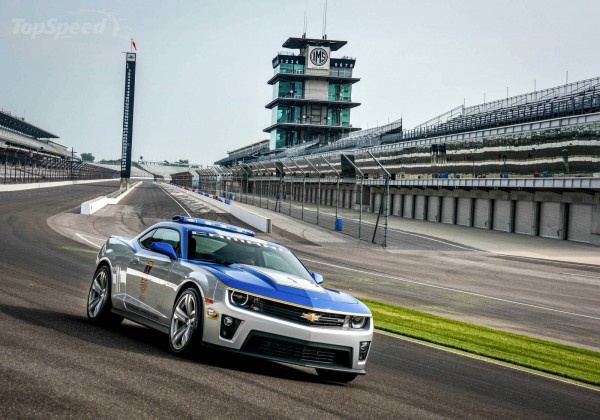 The combination of the American car maker in late 60`s and the 70`s oil crisis resulted in the largely known muscle cars. These cars` engines require an enormous amount of gas which produce above 500 horsepower. They represent the honorable symbol of American cars. Here are some of the grand American muscle cars: Chevrolet Camaro, Chrysler Hemi Cuda, Dodge Charger, Pontiac GTO, and Corvette. 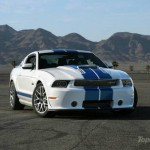 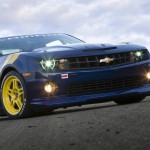 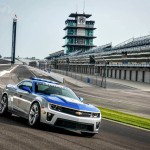 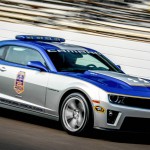 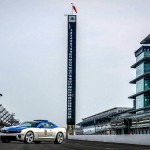 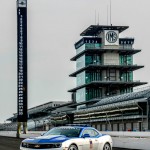 Boss 302 is no longer produced by Ford, however, Ford Racing Parts released its intention of continuing this tradition. So, all the interested can place their orders as the model will be produced only in 50 units.

The 2014 will be available to purchase in Grabber Blue and Performance White. Satin Black is an alternative option.

After the announced “Dream Car Rental Program”, Hertz is announcing another super car rental program, this time a series of airport rental cars. Hertz in collaboration with Penske Racing, is offering the 2014 Mustang GT, now known as the Hertz Penske Mustang GT.