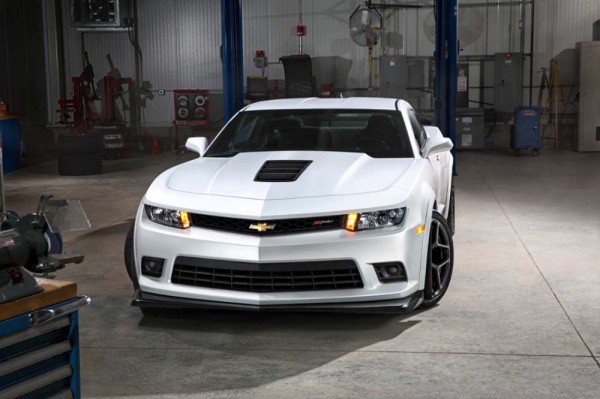 Future owners of this 75 000 $ worth sports car has a choice of five exterior colors: Black, Silver, Hot Red, Summit White, Ice Metallic and an Ashen Gray Metallic. We got to emphasize that the Summit White option is a bit different than the one that you have seen on the prototype models.

There is also an option of package (worth 1 150 $), consisted from stereo system with six speakers (all clustered together – can not tell you the reason why) and air condition. 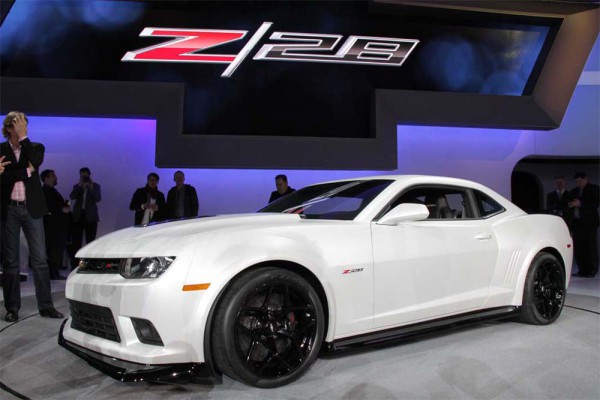 The new Camaro Z/28 is made to be the an uncompromising performer which even from the moment when it was conceived as an idea, it was meant to be The speeding bullet in the whole range in Chevrolet high performance cars. President of General Motors for North America, Mark Reuss, gives us an explanation about the vehicle, saying that it is a sports car, bred for the track with a simple goal – to be the best and strongest lineup of Chevy’s high performance cars.

This uncompromising performer has unique supporting components which goal is to work in order to achieve the faster lap times. It is sort of journey back to the roots.