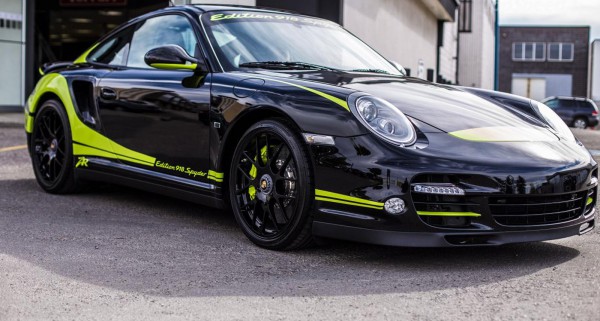 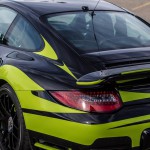 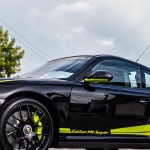 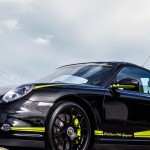 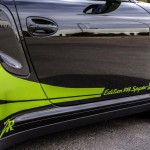 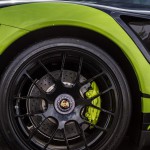 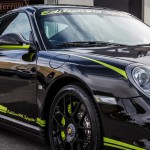 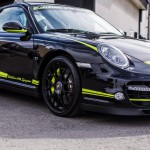 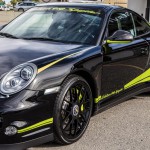 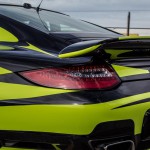 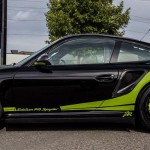 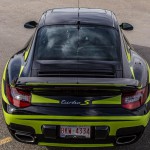 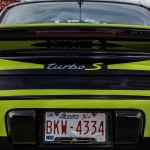 ZR Auto finished this model primarily in black incorporating some lime yellow wraps which are more implicit on the front and explosive at the rear end. These touches give a definitely unique appearance.

Performance-wise, ZR Auto made no upgrades. But the exterior design leaves the customer breathless. Sometimes, the colorful lime yellow wrap can appear as flames.

No words would be good enough to describe this eye-catcher. Just behold it and enjoy!