Ferrari 458 Italia is more than ready to kick off any racetrack in the world with its 570 horses under its hood.

Racing One does not care how much power a car can produce. They always consider it not enough and boost the engine as much as it can. 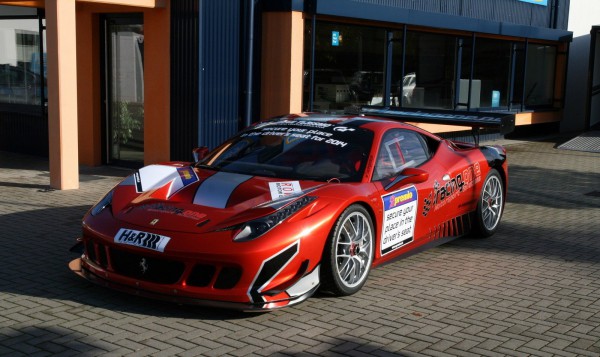 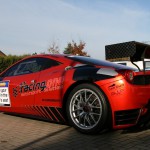 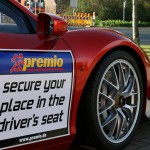 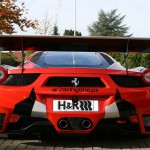 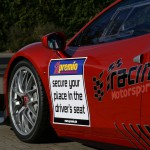 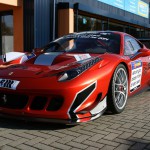 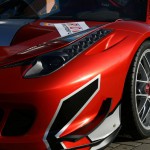 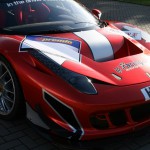 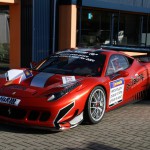 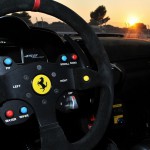 So, Racing One transformed the 570 horsepower of the 4.5 liter, V-8 engine to insane 620 horsepower. This updated version of the engine is combined with a seven-speed racing gearbox with Getrag rocker switch and variable traction control.

Another cool feature of the new 458 Competition is the total weight of only 2,689 pounds. 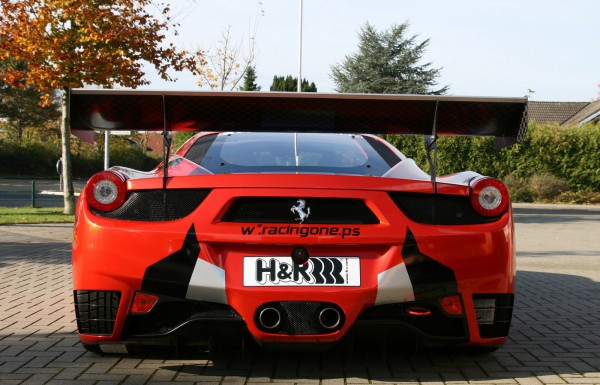 There is an additional aerodynamic package which betters the sports coupe`s capacities further.

The kit is branded with new front and rear spoiler, a new huge rear wing at the rear and side skirts.

The new Ferrari 458 Competition is prepared for its race in VLN or DMV. 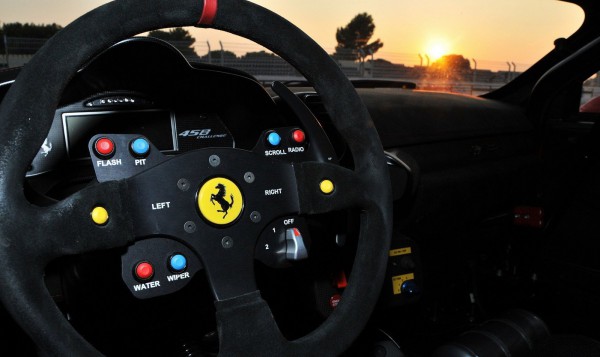