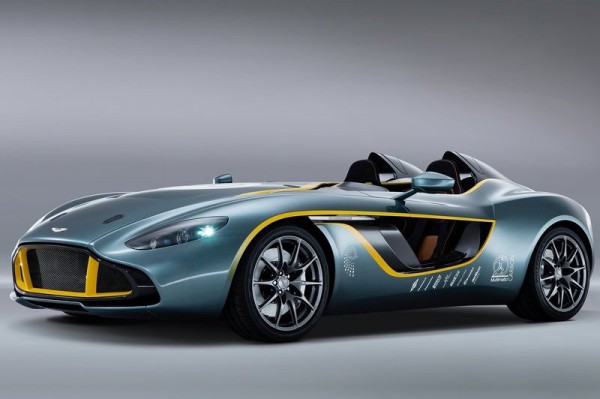 Aston Martin is going to commemorate its centenary in world sports-car excellence with the outstanding Aston Martin CC100 Speedster Concept. 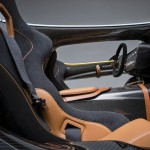 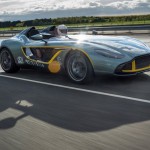 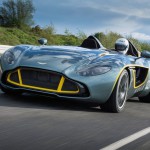 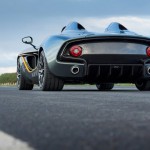 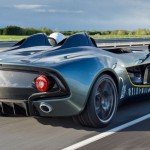 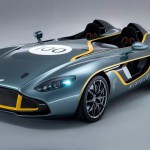 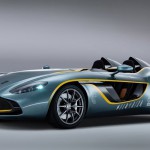 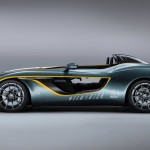 This grand concept car, which is powered by a 6.0-litre V12 engine was exhibited for the first time rounding Nordschleife in ADAC Zurich 24 Hours Nürburgring race taking place in Germany. Its opponent was the 1000km race-winning 1959 DBR1 driven by Sir Stirling Moss, a British racing legend.

Aston Martin CEO Dr Ulrich Bez stated:”CC100 is the epitome of everything that is great about Aston Martin. It represents our fantastic sporting heritage, our exceptional design capability, our superb engineering know-how and, above all, our adventurous spirit! I have nicknamed it ‘DBR100’ because of its affinity to the great 1959 race-winning cars and, of course, our 100-year anniversary in 2013.”
It took six months at Aston Martin’s global headquarters in Gaydon to end this splendid product.

Low volume specialists Multimatic provided the carbo fibre body and interior were wrapped in carbon fibre. The latest generation AM11 V12 gasoline engine was adjusted to the Aston Martin CC100. Moreover, there is a six-speed manual transmission which is furthermore hydraulically actuated automated sequential adapted. The paddle shifts are steering column-mounted. In addition, there are some tidbits executed to better the Speedster’s track-focused nature.