So far, Fast & Furious exhibited the most incredible sports cars ever. Of course, the need for more and more power cannot be quenched at all. Now, the 7 sequel of this blockbuster saga is on the way with some more superb vehicles and guess what? More beauties! Universal Pictures announced they are in negotiation with UFC champion, Ronda Rousey, to make her star in the movie as well. 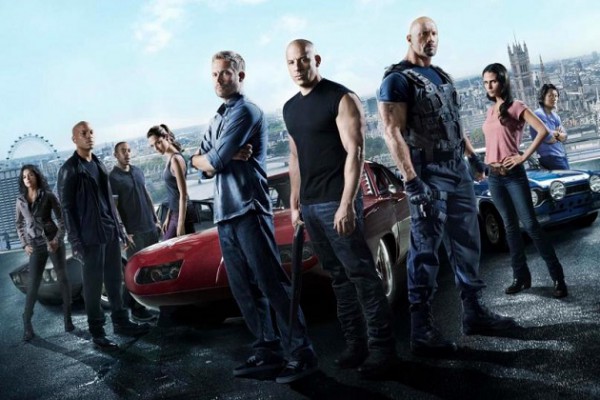 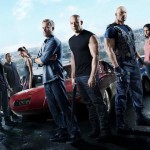 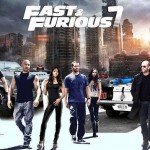 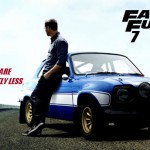 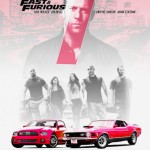 We are talking about a 26 year old female athlete that is supposed to give some fighting kick in the movie. This would not be Ronda`s first starring in a movie. She already has had a successful appearance in “The Expendables 3.”

Another popular face showing in the movie is the 26 year old rapper Bow Wow under the name of Shad Gregory Moss. As usual, Paul Walker, Vin Diesel and Dwayne Johnson will reprise their roles together with others. Another grand newcomer will be Jason Statham (45).

Although it is too soon, we are eager to see some more Fast and Furious!