Lamborghini Gallardo made its debut back in 2003. Since then, a whole decade has passed. Lamborghini’s sales manager says its high time this model car has its days in the production line finished. Nn November 25th. 2013 is the day when the iconic Gallardo rolled off the production series.

14,022 is the last Gallardo`s number. We are talking about an LP 570-4 Spyder Performante variant finished in a Rosso Mars hue, which was purchased by an unnamed private collector. 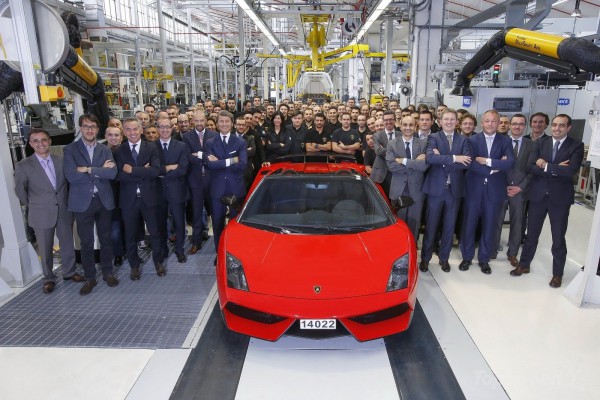 Throughout the whole Lamborghini lifespan, the company sold approximately 30,000 units, out of which nearly half were Gallardos. The Gallardo rolling into showrooms boosted the total of 250 units per year to unbelievable 2,000. 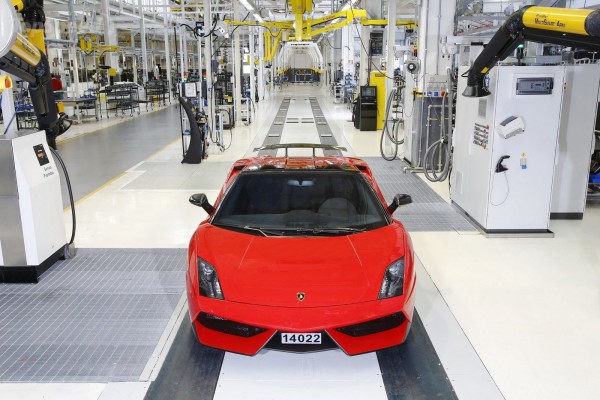 Gallardo is going behind the scene, whereas the supercar’s successor is showing up. The new Lambo name will be either the Cabrera or Huracan.