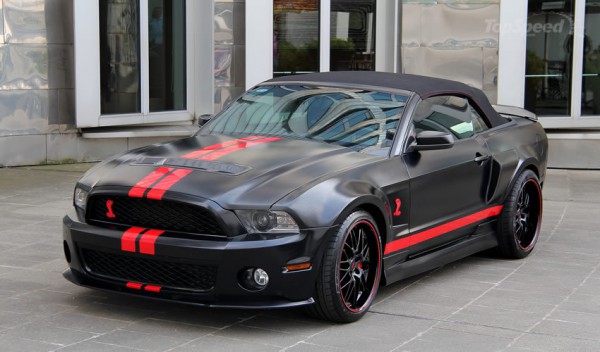 The Ford Mustang Shelby GT500 is already more than an awesome car. Despite this, Anderson Germany has higher aspirations of improving this hard muscle car even more. Thus, he takes the Super Venom as inspiration for the new tuning car. 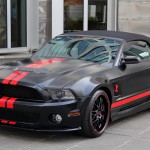 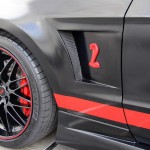 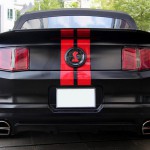 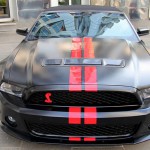 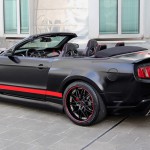 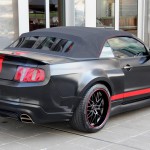 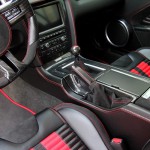 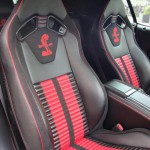 The first step was painting this cool Mustang in opaque black with red striped cutting the surface in the middle. Next, various red cobra badges were added to it. There is a more pronounced stance of this American muscle due to the merging of a new spoiler with new side scoops, side vents, and new tailpipe setup.

There is a dominating presence of carbon fiber. The main interior theme was in red and black.