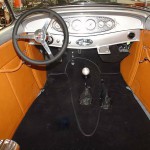 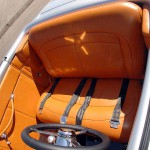 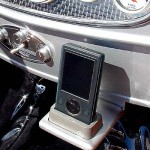 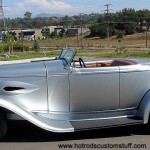 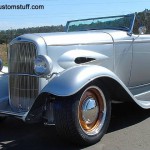 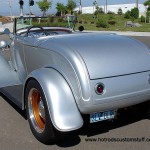 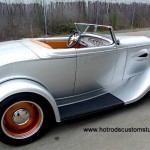 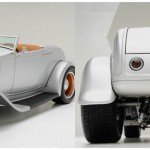 Here are some tidbits regarding the 1921 Peace dollar:

It was designed by Anthony de Francisci. Its major initiation is in token of the signing of the formal peace treaties between Germany and Austria with Allied forces. It was a symbol of an official WWI hostility-end. Its production was reflected to be extremely called-for during 1922. It was put to an end in 1928 and the stagnant process encompassed the Great Depression. The mintage was resumed in 1934, and it lasted for only two short years.

When building the “Silver Dollar” tribute, Mike had a plan to build a street rod with great horsepower. Moreover, the car had a Zune installed. The Zune is a resemblance of an i-Pod in which pictures, songs, and videos are stored.  Bamber`s new “Dollar” does not have a conventional stereo equipment.