Cars franchise of movies gave the impression that the Pixar Animation Studios crew were automotive enthusiasts at large. Jay Leno’s Garage has made sure to check this out. Thus, his crew visited the Pixar Motorama company car show and barbecue. The episode was not hosted by Jay Leno, but rather another Jay, Jay Ward, the man in charge of this grand event. We must applaud Leno for this success as hardly any media manages to enter Pixar`s object during this show. 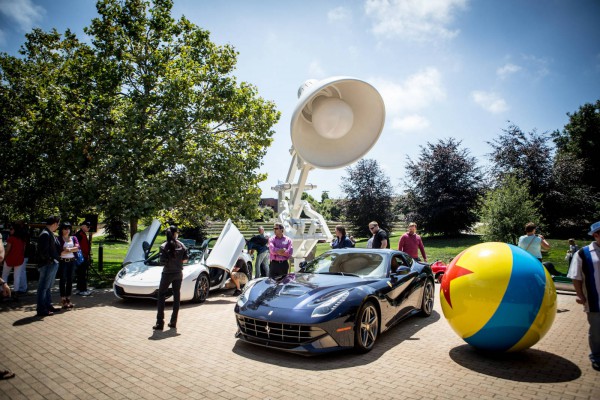 This is the 12th time this event is organized. Petersen Automotive Museum contributed with Steve McQueen‘s 1956 Jaguar; whereas General Motors positioned a Cadillac ELR and C7 Corvette on Pixar`s field. A great number of cars were showcased by employees themselves. 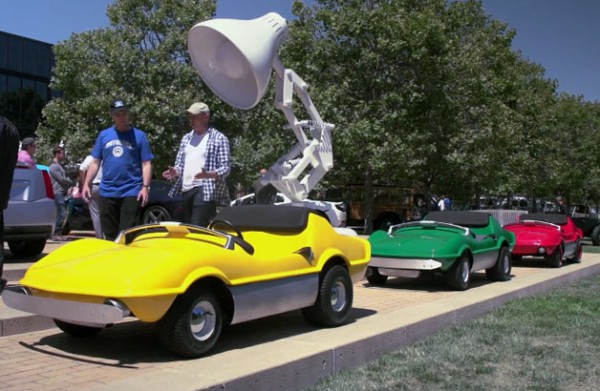 The most memorable view from this event were definitely the Disneyland Autopia series showed above. This rides were immensely popular from 1969 to 1999. Their owner and operator is Mark Walsh. JLG dedicated a whole episode on this series of cars.