Ford has been cherishing its tradition of sponsoring NASCAR’s season-finale racing spectacular for the past 12 years. This gave Dearborn freedom to add the “Ford Championship Weekend” title to this event, and to showcase the pace car as well.

This year, the championship is due in a week at Homestead-Miami Speedway. A new F-150 Tremor along with a Shelby GT500 will run the Nationwide race. The Mustang`s name is associated with the Ford EcoBoost 400. 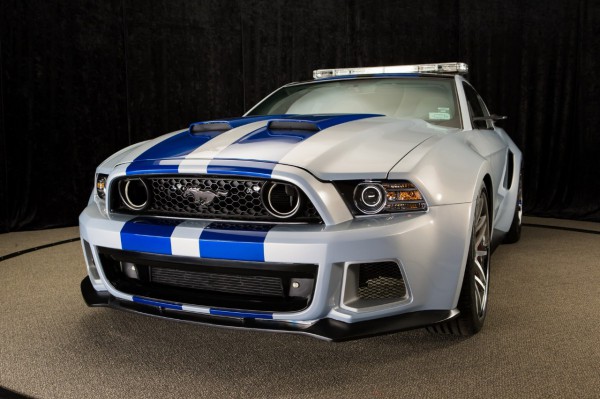 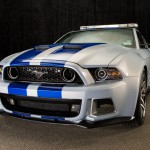 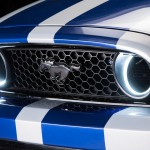 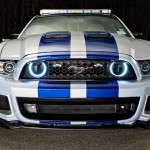 Initially, the pony car build was intended for the Need for Speed movie featuring the following specifications: a widebody kit, 22-inch alloys, upgraded aero, low-profile mirrors, a supercharged V8, and bigger intakes. Ramon Rodriguez is in charge of this amazing vehicle in the movie.

As for this pony car`s enthusiasts, there will be a new Need for Speed Rivals game launched some time this month. Scroll a bit for the press release and the smashing soundtracked video.