We get a closer look to the 1965 Mustang Fastback which was displayed at the SEMA Show. We were stunned we checked what`s under the hood.

Its owner, Larry Gareffa, has transformed the ’65 Fastback to electric power. Relax, he did not throw a perfectly good V8, an engine even had not existed for a while. 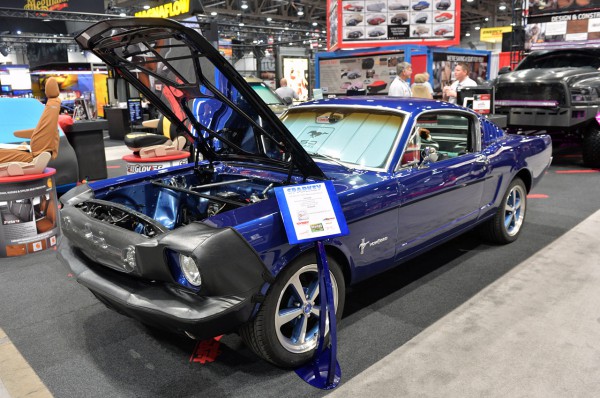 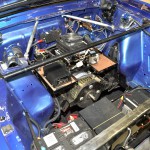 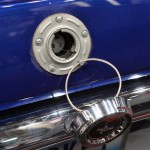 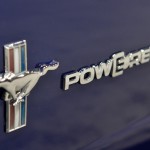 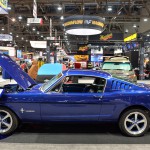 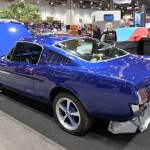 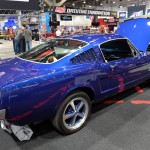 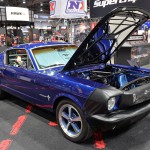 Gareffa is the president of the Mustang and Classic Ford Club in Las Vegas. He wanted to install a 347 stroker engine with a Tremc T5 transmssion in the Mustang. After a period, he had an amazing idea. He decided to transform it in electric power.

“I was two weeks from getting it on the road, and I came out of the house one day and said ‘I need to convert this car to electric,’” he said. “I don’t even know where that came from.” 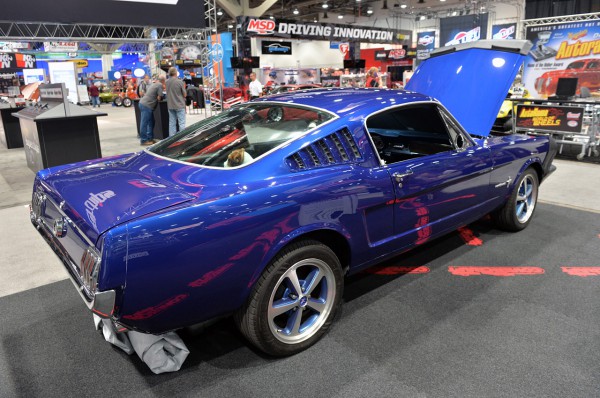