They asked the film’s producer Fredrik Jonsson from the Redhouse media company to take all the actions with the help Clash Productions. In the future will be released another movie, with the same disguised GT-R, but this time tuned to the output of about 1,000 hp (746 kW). 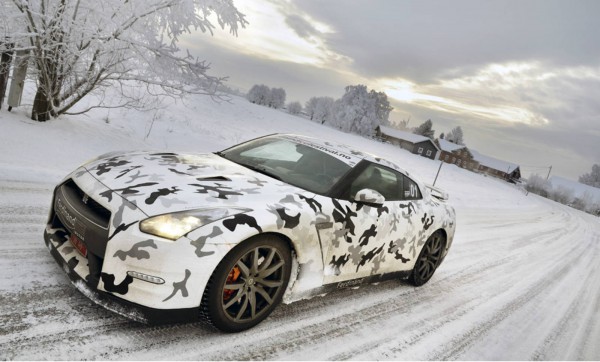 For their experiment, they went on the snowy resort Kåbdalis, brought with them more action-cameras and certainly have not forgotten about the Japanese “dragon” Nissan GT-R. Already in place, it became clear that the test drive will be taken on completely ice-covered roads, but it did not stop them, but instead has added more excitement. 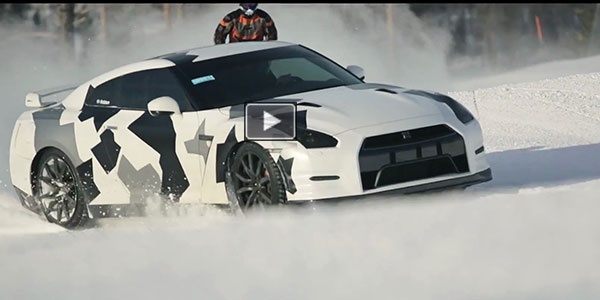 Here is a beautiful video with fast driving of the supercar Nissan GT-R on the snowy roads of Sweden and an attempt to overtake snowmobiles during the ascent of the ski slope Kåbdalis.