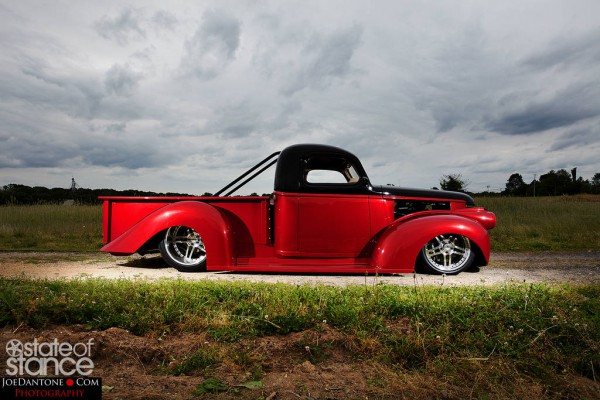 Shane Thumma, STD owner and operator, has had his whole life around cars. As a little boy, he started dabbling in cars as his father is a mechanic. Thus, at eleven, he came to build his first block. Afterwards, Shane continued working on his craftsmanship in his dad`s custom car field.

If you have in mind to create a certain car tweak, or do anything to your car, just share it with this car boss, and your expectations won`t fail.  His passion for cars, his girlfriend creativity, and his best friend`s help are the his major inspiration sources.

In the following shots you`ll get the chance to see Shane`s magic in action.  This 1966 Chevrolet Chevelle is the rough diamond Shane honed for years. Take a look at the final product. 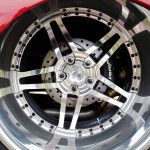 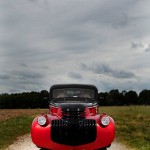 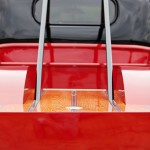 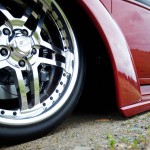 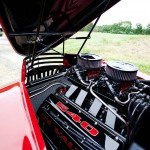 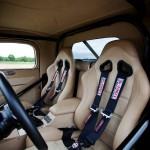 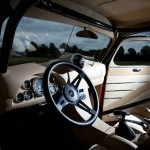 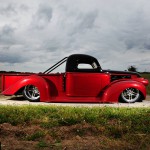