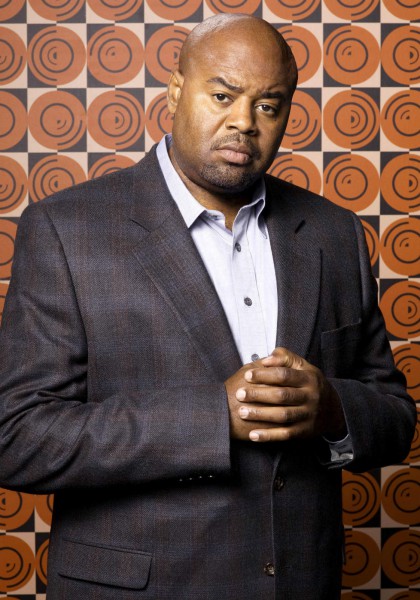 Kenneth “Chi” McBride (Chicago, September 23, 1961) is an American actor. He made his film and acting debut as Malcolm Pennington III in 1992 in the Revenge of the Nerds III: The Next Generation. McBride was nominated in 2003 for Satellite Award for his role as a school principal Steven Harper in the TV series Boston Public. 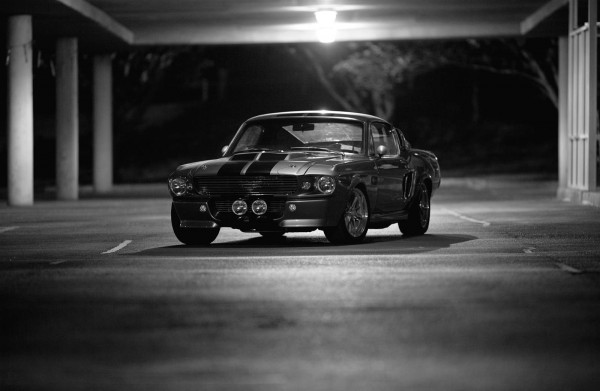 The car can also be considered the protagonist of the film “Gone in 60 Seconds.” The car has received a personal name that sounds throughout the film’s plot. For Randall this 1967 Shelby Mustang GT500 represented the spirit of his dream. The protagonist made several attempts to steal the car, but they were all unsuccessful, attracting the attention of the police.