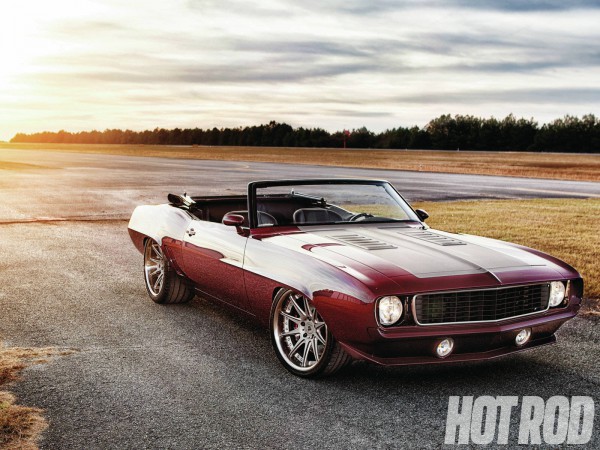 A small performance company, named VUHL (Vehicles of Ultra-lightweight and High-performance) which was recently opened in Mexico. The company had an impeccable start with the VUHL 05 bu Ford EcoBoost. 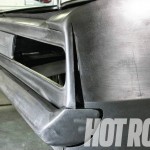 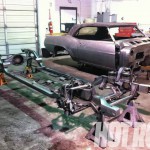 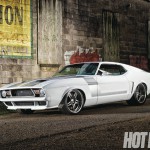 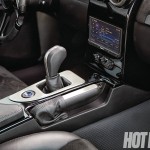 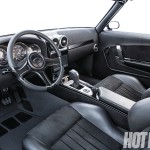 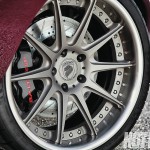 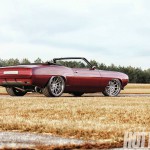 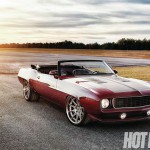 The coupe is molded after the example of Ariel Atom, a superlight car and KTM X-Box. It is topless, the chassis weights only 172 pounds. In total, the whole car is amazingly 1, 532 pounds.

The car is powered by a 2.0-liter four-cylinder engine by Ford EcoBoost, and runs 285 horsepower and nearly 310 pound-feet of torque. It reaches maximum speed of 150 miles per hour.

It was announced by VŪHL that initial sales in the UK and North America will be limited. However, there is no info whether it refers to the US. The 05 is approximately $84,000.