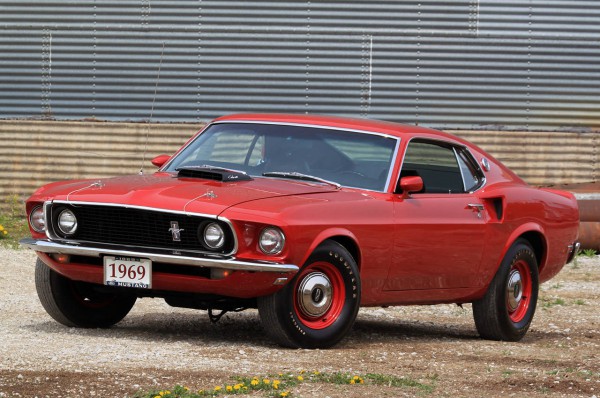 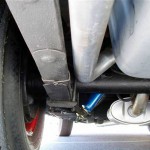 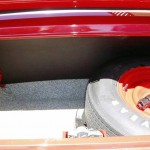 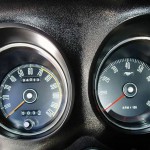 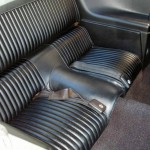 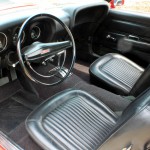 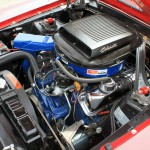 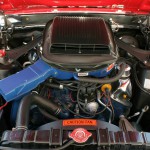 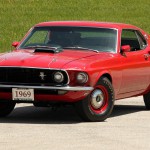 The ’69 Mustang is designed with straight lines and it has an original Candy Apple Red paint.

Mecum has not priced this vehicle yet.  From 4 to 7 September, Dallas auction will exhibit this model.