L.A. Auto Show this year will exhibit plenty of vehicles, one of them being the 2008 Mustang Bullitt. “Four decades after hitting the big screen and redefining the on-screen car chase, the Ford Mustang Bullitt returns to the streets in 2008, blending the best Mustang ever with the latest Ford Racing technology,” a press release stated. 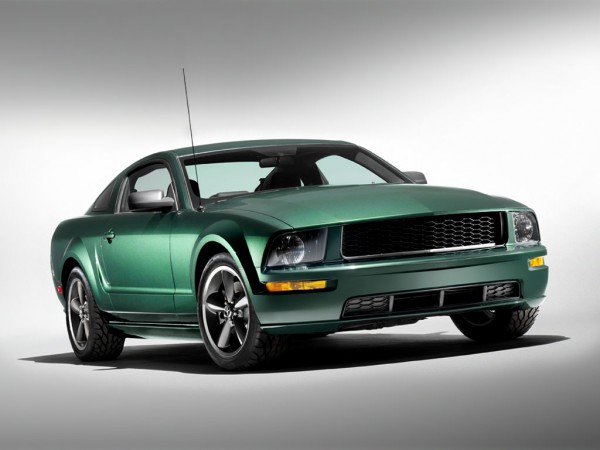 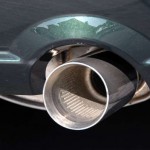 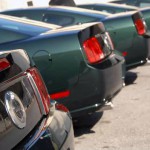 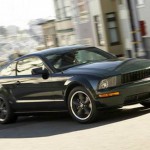 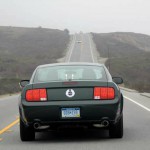 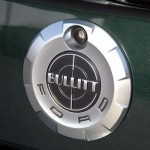 Under the hood of this Mustang, there is a 4.6-liter V-8 engine, which delivers 315 horsepower and 325 pound-feet of torque.

Derrick Kuzak, group vice president, Global Product Development, said: “‘The 2008 Mustang Bullitt embodies the true spirit of the 1968 movie car. Like the original Bullitt, this car dials the driving dynamics up a notch for Mustang enthusiasts who love the performance, handling and the sweet sound of Ford power that only Mustang can deliver.”

A Highland Green version of Steve McQueen’s original Bullitt will be available for dealers as well. Ford dealers will have the black version at display.