More news regarding the SEMA Auto Show`s list of vehicles for this year. Ford is promoting a pair of Ford Mustang GT models – a Ford Mustang GT and Mustang GT Nitto Tire. The Mustang GT has a more aggressive new look finished with a Brilliant Red from BASF which perfectly goes with black racing stripes. There is a new aero kit and supposedly a set of 20-inch wheels wrapped in Nitto tires. 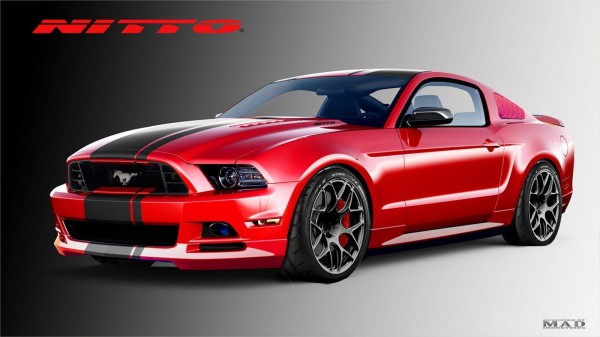 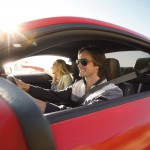 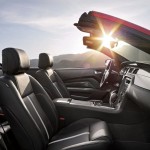 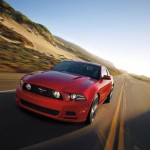 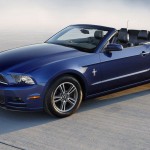 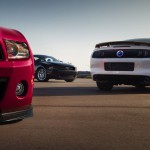 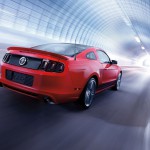 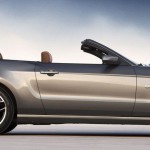 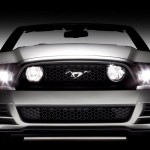 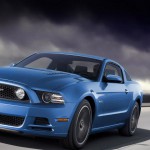 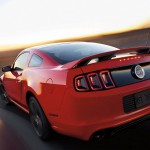 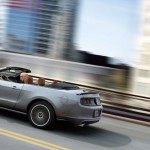 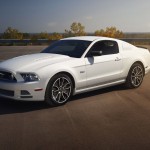 The Mustang GT Nitto Tire has undergone some performance upgrades as well. Under the hood, there is a new Ford Racing Cobra Jet intake manifold that breathes through a twin-bore 65-millimeter throttle body.

The Ford Mustang GT leaves car enthusiasts breathless. Not only is this model car popular in America, but rather all over the world. It is definitely the most legendary muscle cars in American automotive history.

Under the hood, there is a 5.0-liter V-8 powertrain delivering 420 horsepower, which is eight more than its predecessor`s 390 pound-feet of torque.