Do you remember the Dr. Pepper commercial featuring a female model/bower? Well, that girl is Mikaela Mayer, and the 1970 Boss 302 we are posting here is exactly the same Mustang beast. Mikaela apparently sticked a sale notice for her Mustang on e-Bay.

Let`s brief a bit of information for the Boss 302.

It was primarily created for road racing. Not only it dominated the road, but dragstrips as well. It`s real monster! 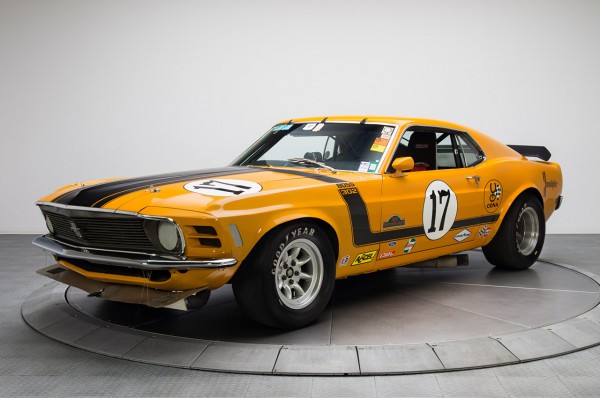 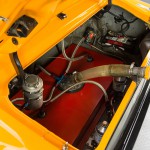 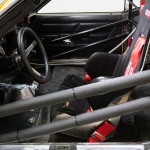 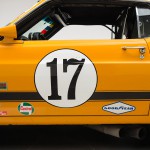 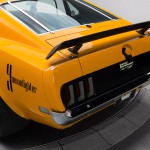 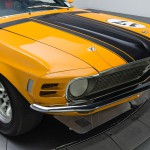 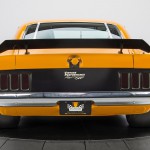 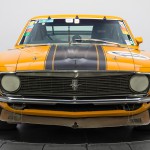 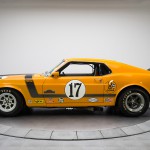 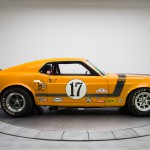 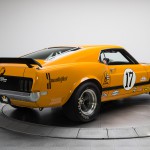 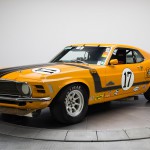 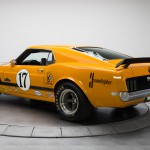 The Bosses that won Trans-Am races were not all stock. Thus, weekend racers were challenged to boost this car`s road course performance. Ford salesmen and service technicians addressed Kar Kraft for this issue.

Kar Kraft took good care of this car. The team modified the Mustang and then photographed it for a print catalog. This car`s glory was just about to blossom . It won two second-place finishes and a third-place finish in SCCA events. 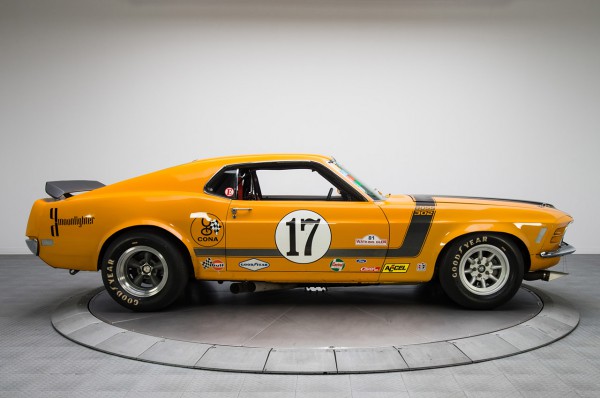 Now, it became a magazine cover model and a hard-to-defeat competitor.

The 1970 season is marked by Ford`s withdrawal from racing support. So, the Mustang was taken to England to win a number of Group B races and successful hill climbing.

This Mustang`s days in England are over. The vehicle waits for you on e-Bay for just $279,900. Visit the online listing and try your luck!