In 1965, the Shelby Mustang GT350 was probably the coolest ride ever. Honoring this epic model car, we prepared a historic journey of the Mustang evolution for you.

There are 5 generations of Mustang vehicles produced throughout the years. It would be more than challenging to choose the best among them all. So, let`s take a look through them. 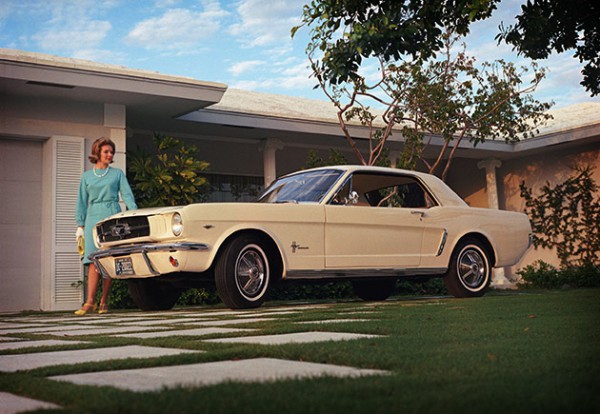 The first generation vehicles` main focus was size and power. The original Mustang design consisted a long hood, short rear deck, blunt nose, and scalloped sides. Moreover, the initial concept for the Mustang was that it would be a two seater. However, Ford discarded that design proposition, and it definitely made the right choice.

The Mustang turned out to be a perfect blend of power and style.

Today, there are only a few original Mustangs kept in good shape. However, if you decide to purchase a 1966 vintage Mustang, you will have to apply some modifications to the model. Purchasing an old Mustang not only means buying a car, but making rather a hobby.

1970s represented the period when Ford changed the Mustang look. This version is definitely smaller and less powerful. V4 and V6 engines powered the Mustang. Mustang enthusiasts were not that satisfied with the new Mustang appearance. Additional largely disliked decision was Ford`s removal of the convertible option in the 1970s due to the oil crisis.

The 1970s Mustang is perfect for classic drivers who prefer spending less on fuel costs. 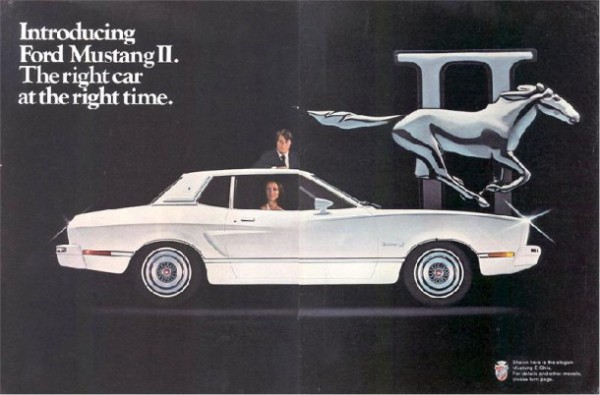 The third generation of Mustang is the one that made Mustang the most respected and wanted car. From now on, the Mustang has become the iconic vehicle of American history. This model went back to the old principal styling, but with greater performance power. The adjusted engine was not as big as the original.

Moreover, the greatly desired convertible top was brought back on the market.

The ones loving this particular generation of Mustangs is a true enthusiast of the brand. These versions are less powerful, but that does not make them not fun to drive. totally the contrary, they are sleek and most exciting to drive. 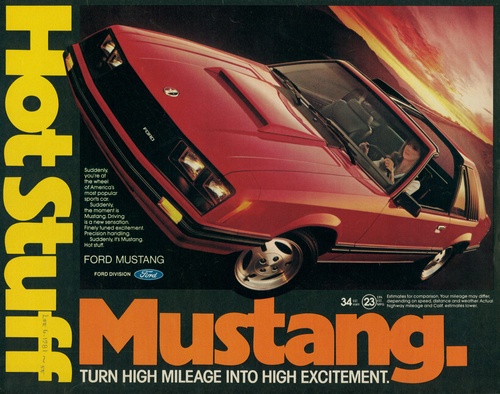 Generation 4 Mustangs had been occupying the market for ten years. Here, Ford reintroduced the V8 engine. This lead to power enforcement. The main design of the forth generation was that of an inexpensive sporty ride, ideal for drivers enjoy both style and speed.

The sleek design of the 4th generation gave a more modern appearance to the Mustang brand. 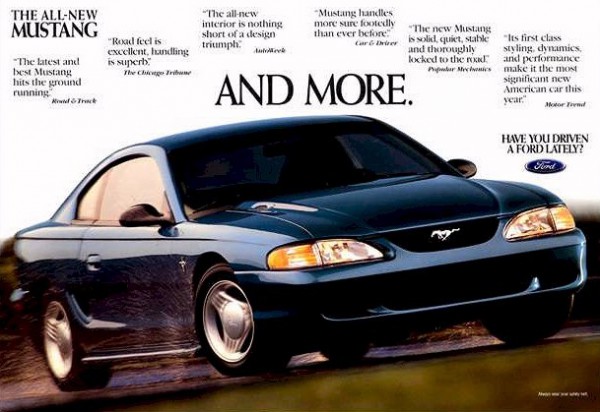 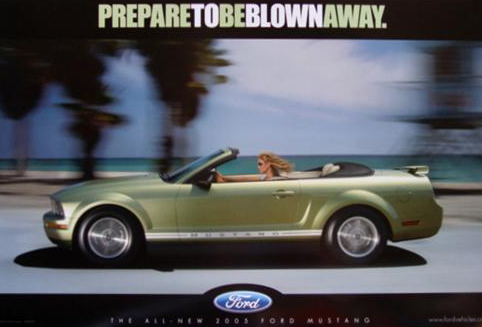 The fifth generation of Mustangs favors the original designs. Of course, this does not include the performance specifications. It picks the old look, but the modern power. A refined choice.

Regardless the generation, the Mustang was, is, and hopefully will be the most iconic American brand.