The interest of the sellers is understandable. With the death of the leading man in the “Fast and the Furious”, the interest in the film for some time became higher, and respectively to the objects associated with it too. In December 2013 the seller of this particular Nissan Skyline GT-R R34 already exhibited it on sale. Then he asked less than 500 thousand euros for it, and a few days later – a million! 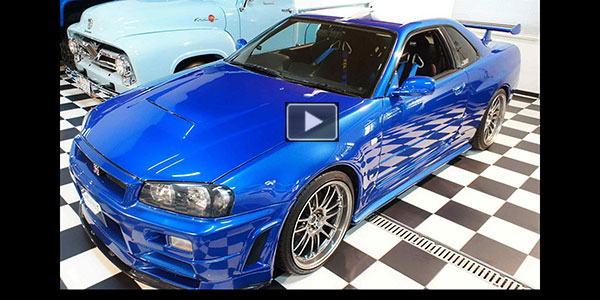 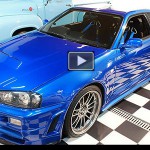 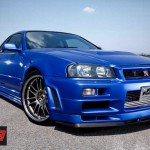 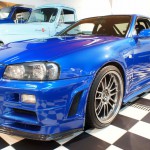 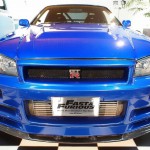 What will the buyer receive for the money? The relic, that was really shot in the fourth part of “Fast and the Furious” in 2009. The car seats still remember the body heat Paul Walker, who Brian O’Connor played in the movie, a former FBI agent. It is this Nissan that in this picture had to get the main character through the U.S. border into Mexico. The car is equipped with 2.6-liter inline 6-cylinder engine producing 543 hp, 6-speed manual transmission and all-wheel drive. Since the filming started, the Nissan Skyline GT-R R34 got new brakes, 19-inch Volk Racing RE30 wheels, Sony audio system, display projecting the data on the windshield and Nismo aero body kit.