There was a time when the car manufacturers were constructing and designing something more than just a vehicle for everyday usage, they were building dreams. A vehicle in which its owner could have felt like stepping into another reality, a little bit different from the one he has in his everyday routine, a place in which he could fulfill himself with positive vibes and gain a whole new experience. 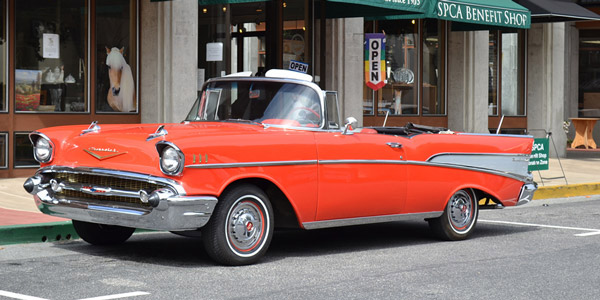 I think that with some small exceptions, today’s cars are very far from something like that. I would not get into the reasons about it, because it would take us a long time to explain our views and standpoint on this issue.

Instead, today we are going to remind you on two vintage beauties that were spotted in their natural environment – the streets and roads, the place where they belong. The shots from these 1957 Chevy Bel Air and Oldsmobile 442 were taken during the Monterey Car Week, near the shopping center in Carmel. 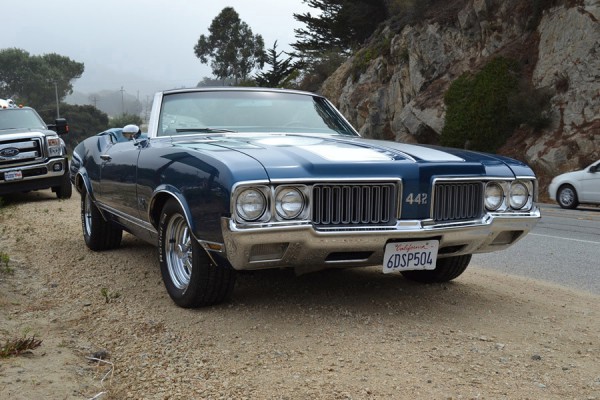 Rare are the cars that can beat such a beauty as these Chevy Bel Air convertible, and Oldsmobile 442, also in convertible version. That is why I also think that any more words will do no good about it, so I will let you to feast your eyes and enjoy the everlasting allure of these two vintage beauties. 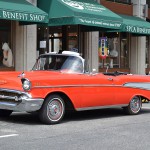 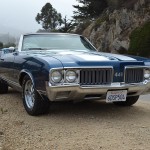 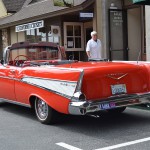 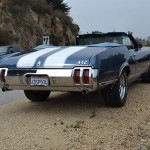