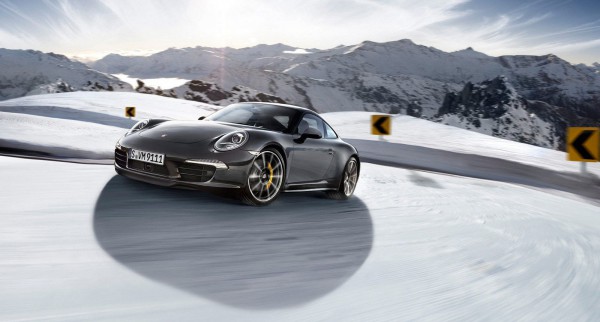 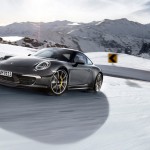 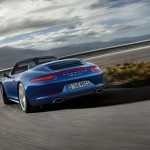 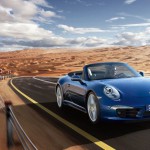 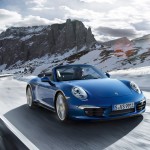 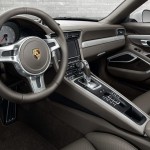 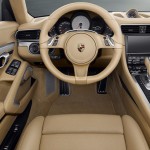 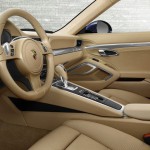 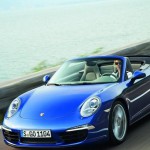 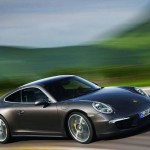 The cars were started at Laguna Seca, where their lap times were tested; the F12berlinetta showed the best one of 1:38.04. 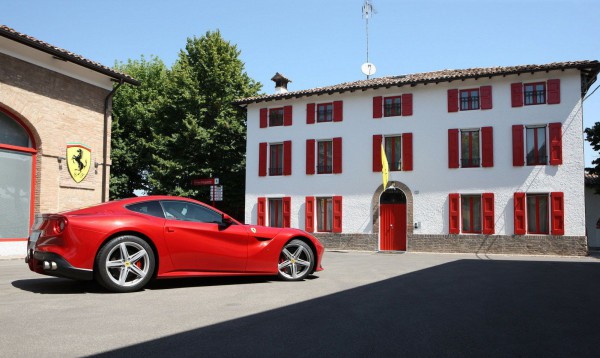 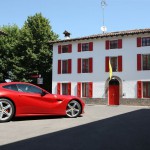 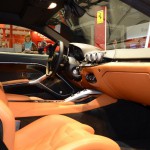 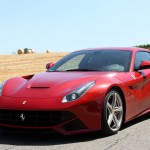 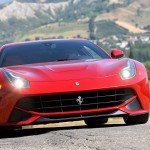 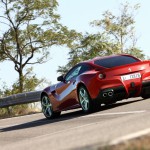 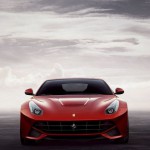 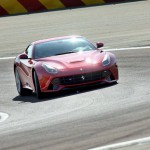 This car turned out to be the most powerful car tested. It has a 6.3-liter V12 engine under the hood delivering 731 horsepower. The Stingray, on the other hand, has a 6.2-liter, V-8 engine that delivers 460 horsepower. 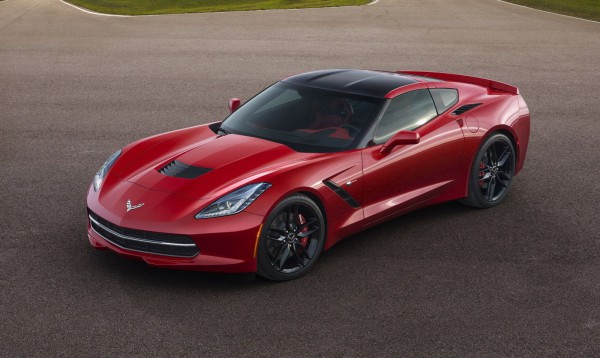 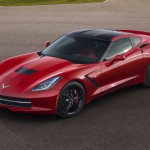 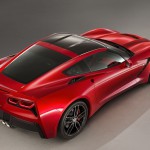 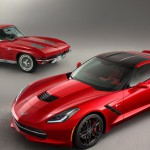 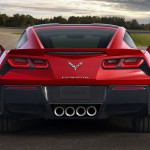 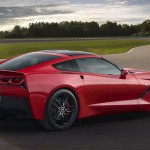 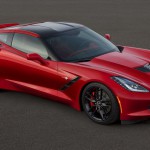 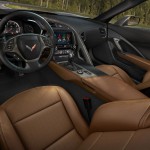 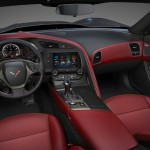 The Carrera 4S comes as the last one with 400 horsepower and 325 pound-feet of torque delivered by a 3.8-liter, flat-six engine.

Don`t be disillusioned. The “Best Driver’s Car” does not necessarily mean that it is the most powerful. Watch the video below.