The 40th Anniversary of the grand Cattle Baron`s Ball will auction a 2014 Shelby GT500 Super Snake performance package to raise funds for cancer research through the American Cancer Society. This event is going to take place at the Southfork Ranch Parker, Texas, right north of Dallas on Saturday, Oct. 5, 2013. 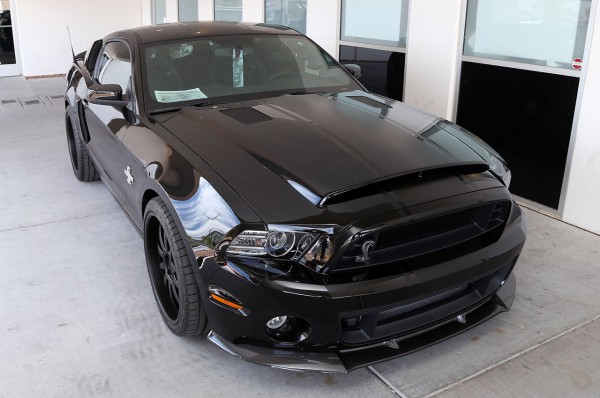 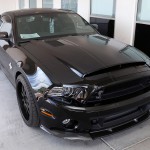 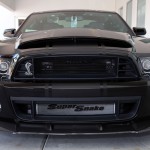 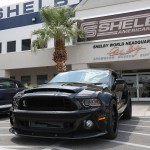 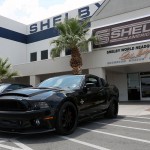 John Luft, president of Shelby American stated: “Supporting philanthropies is a core value that Carroll ingrained into Shelby American’s DNA over the past five decades. Since one of this year’s Cattle Baron’s Ball co-chairs, Brooke Shelby, is the wife of Carroll’s eldest grandson, Aaron, the event is a perfect opportunity to leverage a new Shelby GT500 Super Snake to raise funds for cancer research.” The Cattle Baron’s Ball throughout the past 40 years managed to collect above $50 million through ticket sales and auction items. It counts as the largest single-night cancer research fundraiser. At this year’s ball, 3,500 socialites are expected to appear. There will be a diversity of entertainment such as western dancing, carnival games, live auction, a Ferris wheel ride, Rascal Flatts` performance, refreshment bars, etc. The ball`s most anticipated live auction product will be the of the ball is the 2014 Shelby GT500 Super Snake. Brooke Shelby announced: “Our goal is to put cancer in the rearview mirror. Auctioning the 2014 Shelby GT500 coupe with Shelby American’s Super Snake upgrade package will help us accelerate our cancer research. Auto enthusiasts will realize that this is an amazing opportunity to be able to bid on this iconic car.” All the interested can purchase the tickets online at www.CattleBaronsBall.com. Hurry up, the number of tickets is limited.