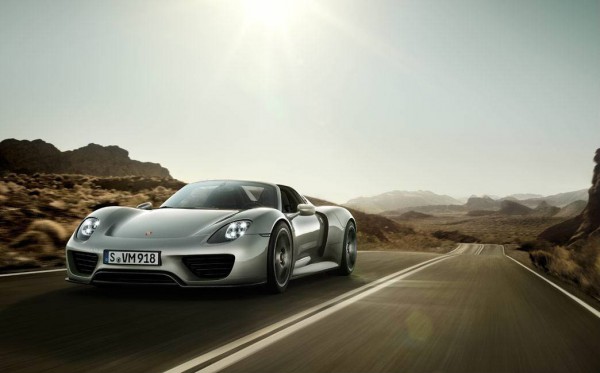 Porsche has introduced their product-debut list for the Pebble beach Concours d`Elegance which will happen on August 14th. 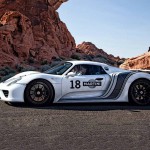 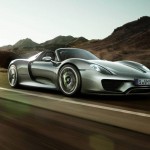 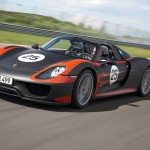 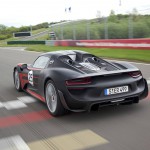 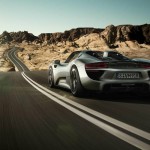 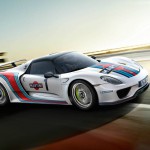 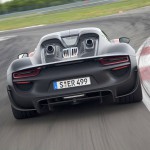 Firtsly, the 911 GT3 Cup will be presented for the first time. This will mark the finnish of the United Sports Car Racing (USCR) series. Besides the 911 GT3, Porsche will introduce the 918 Spyder and 911 50th Anniversary Edition.