We all remember the “border line bankruptcy” that was staring at the face of almost all major American car manufacturers in 2008, threatening a complete fiasco and the end of the production line of many vehicles. 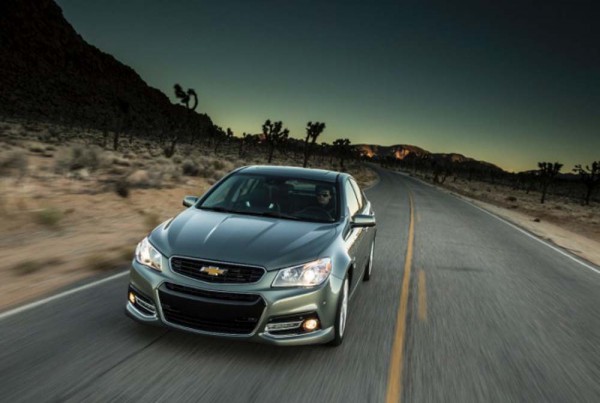 But something positive did come out of all that agony. Most of the companies needed to make a complete reorganization of their policies and start doing this a little bit different. General Motors was one of the companies that were most afflicted from this crisis and therefore, GM took a trip to a big reorganization chapter of their existence and one of the results was the big come back of the rear drive vehicle, Chevrolet SS sedan which is coming out on the market later this year. 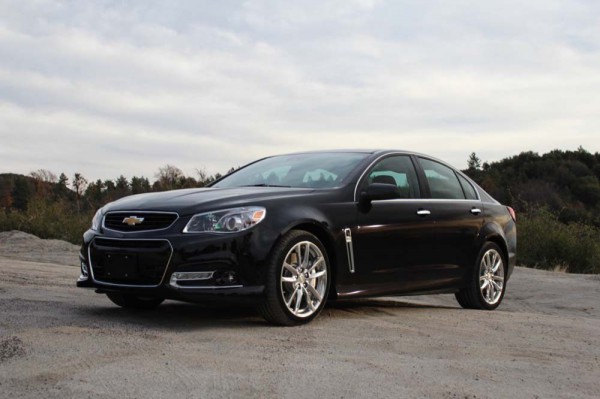 Chevrolet SS is one of the very best cars that were constructed and built by the Pontiac G8 in the pre-Chapter 11 GM period. The origins are dating way back in the days when the Corvette’s Alpha & Omega, Zora Ankus Duntov, affixed the SS badge as a double code (kept in secret) for “super sport” mark for the General Motor’s first built racing car. It had an inspiration from the Mercedes 300 SL’s body skeleton and with a use of magnesium, it was pleating over a steel-tube space, total weight of the car was only 1 850 pounds dry. It had a 4.6 liter V 8 engine with a fuel injection and aluminum heads and it generated 310 HP at 6 400 rpm. The SS model with 2 seats was very fast, but it had some unfinished parts which caused the vehicle to finish only after 23 laps at the 12 hour Sebring Grand Prix. 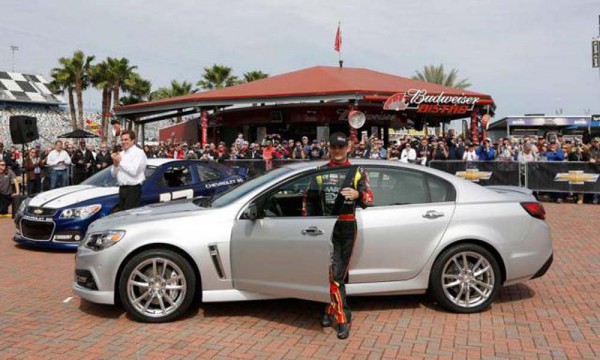