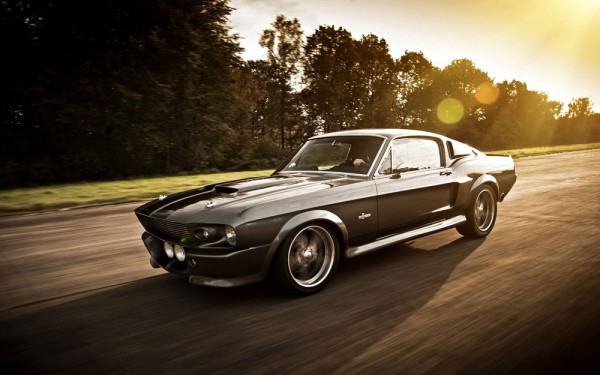 If there ever was a muscle car from the movies that relived so many replicas and copies, than that is definitely Eleanor. As you probably know, Eleanor’s first big screen appearance was in the film“Gone in 60 seconds” from 1974 and it became a big hit, but the remake from 2 000 with Nick Cage and Angelina Jolie seems took the cherry from the cream. Overall there were 11 Eleanor units that were constructed for the purposes of the movie, but only three of them were actually cars in driving condition. Even though in the movie itself, Eleanor is Mustang Shelby GT 500, in the real life it was modified Mustang fastback. Transmission in the motion picture is also 4 speed manual, but in real life, for the movie purposes (meaning, for easier acting), it was actual automatic. Probably the most beautiful muscle car that ever appeared on the big screen..CLICK BELOW ON NEXT PAGE..READ ABOUT THE REST OF THE LEGENDARY MUSCLE CARS..