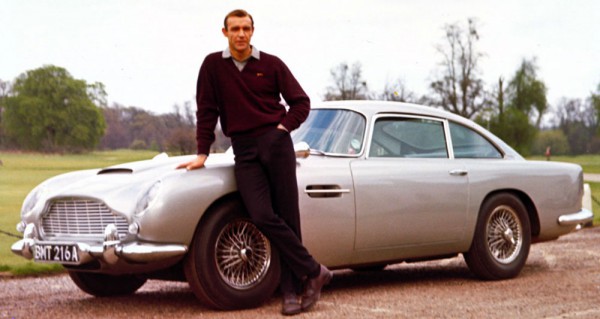 When it comes to the ride of the most famous agent from her majesty’s secret service, Aston Martin DB 5 is also the most recognizable and associated car.  It is a perfectly stylish and designed sports car which is a secret wish of almost every man on the planet. It has a 4 liter engine that produces 282 horsepower and 5 speed transmission. He original James Bond car in the Ian Fleming’s novel was DB Mark III, but the producers decided to change it with the latest Aston Martin at the time and it was DB 5. I’m sure you can guess by now that it is a custom made car, a prototype that was fitted with a lot of weaponry and other gadgets needed for 007. This same DB5 have also appeared in other films about James Bond series so it became a symbol for recognition for the world’s best secret agent ..CLICK BELOW ON NEXT PAGE..READ ABOUT THE REST OF THE LEGENDARY MUSCLE CARS..