Duesenberg Model X from 1927. This model X is very rare and at the time it was known as a sporty version of the Duesenberg. There were only 13 copies produced of it, but until today there are only four. The price is $ 2,000,000. During its existence, the company Duesenberg released no more than 1000 cars. The Model X has sold 13 samples. Jay Leno is the proud owner of the latter, the thirteenth. 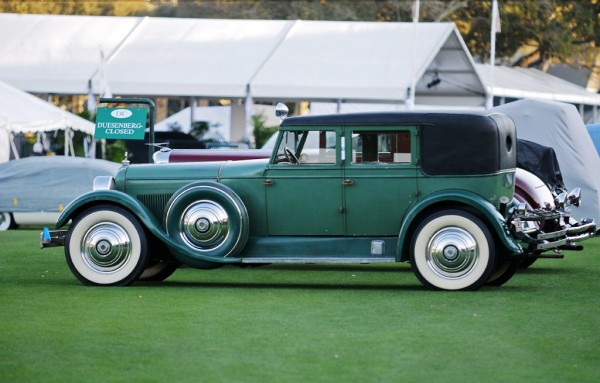