1925 Doble E-20. Cars powered by steam, are long forgotten, but Jay Leno has one, which is still operational. The Doble E-20 was manufactured in 1925 and is a serious competitor to cars with petrol engines of the past. “Despite its unconventional method of propulsion, steam car has almost the same performance and handling as a Duesenberg”, says the TV host. 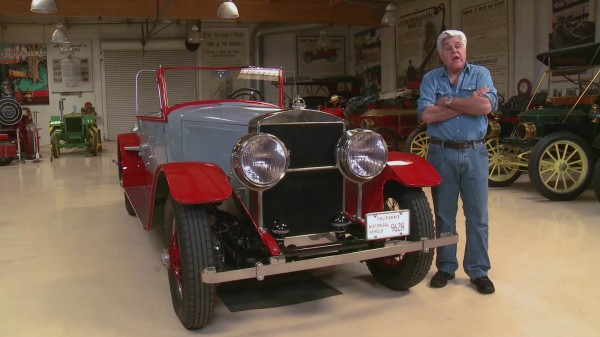