This episode of Head 2 Head confronts Nissan`s flagship, the 2014 Nissan GT-R Track Pack and 2014 Audi R8 V-10 Plus. Carlos Lago from Motor Trend has the privilege od comparing these monsters! Later on, he hands over the steering to the professional driver Randy Pobst. 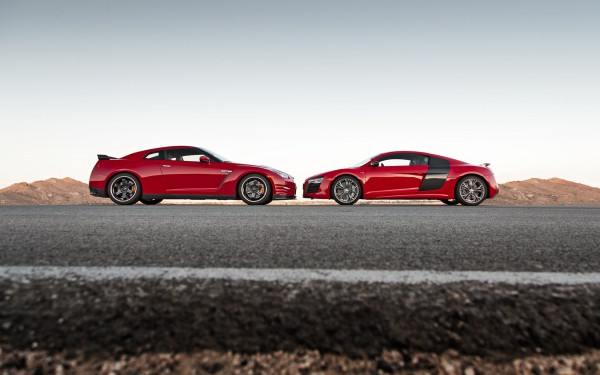 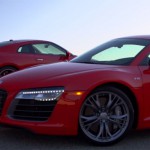 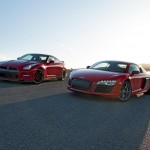 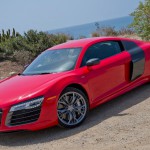 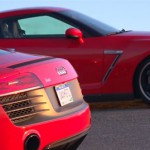 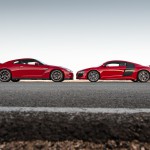 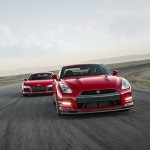 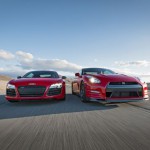 Initially, these vehicles are considered the cream of the crop in their own industries. Both are all-wheel drive offering high-profile performance. The R8 featuring a twin-clutch transmission is more powerful than the previous R8’s.

Both of the cars undergo some canyon carving and dynamic testing on the streets of Willow racetrack. 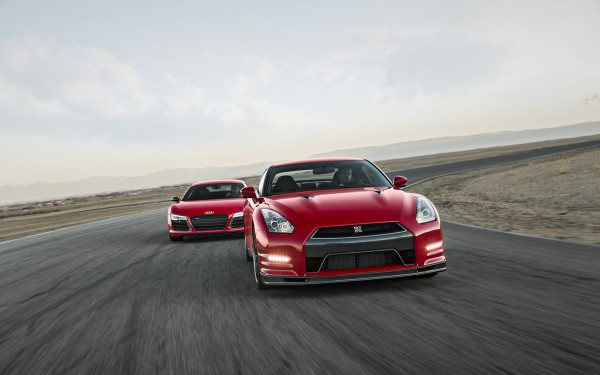