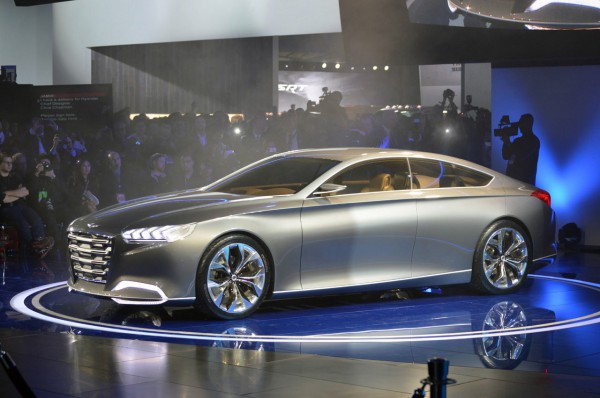 Three winners out of 23 concept cars were selected by 24 jurors at the Chicago, Detroit, Toronto, Los Angeles, and New York twelfth annual North American Year Awards for Concept Vehicle.  The top-listed are badged as the vehicles of the automotive future. The jurors had to choose to sum all of the cities` winners and decide on the leader. 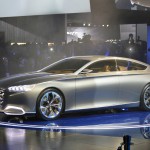 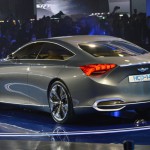 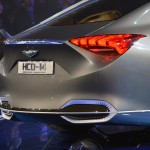 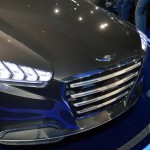 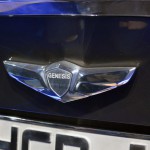 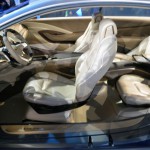 The cars closest to be the trophy bearers were Hyundai HCD-14 Genesis concept, Toyota Corolla Furia, Veloster C3 Roll Top, and Honda EV-STER.  The ultimate leader was Hyundai taking the two first places. Hyundai HCD-14 Genesis presented at the Detroit Auto Show took the first place. It was not honored only as the best concept car, but it also took the Most Significant Concept Vehicle of 2013 crown.

Besides choosing the best concept car, there was a Concept Truck selection and best Production Preview Vehicle. Among the best concept cars were Kia Cross GT, Ford Atlas, Kia Cross GT, and Volkswagen Cross Blue. The Ford Atlas was awarded with the silverware. Moreover, it shared the Design award with the Nissan Resonance. The award for best Production Preview Vehicle went to BMW i8 Spyder.