The Widebody 2012 Shelby Mustang is to create not only a 1,000 horsepower Mustang, but rather the best Shelby Mustang. Gary Patterson, vice president of operations, says: “It was conceived as the ultimate Shelby and honed during substantial testing.” The Shelby 1000 is powered by a supercharged 5.4-liter V8 engine. 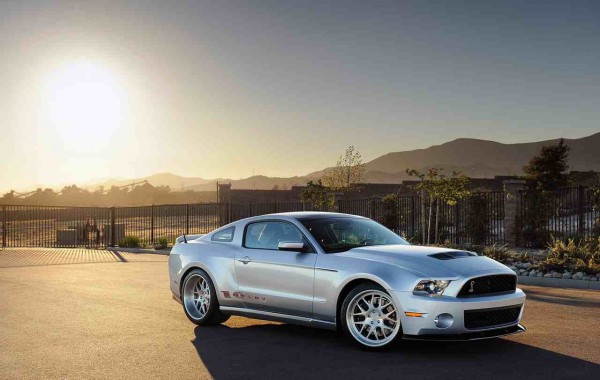 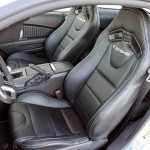 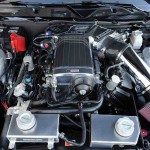 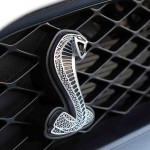 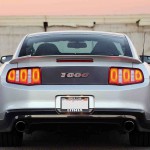 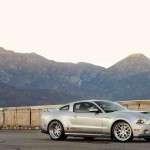 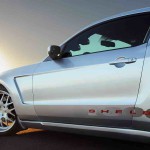 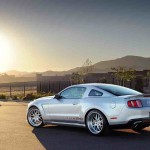 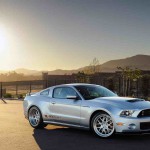 “We took the serious hot rod approach by taking Ford’s 5.4 liter engine down to the block, and beefed up the internals by machining it for new rods, crank and pistons,” says Gil Navarrez, Shelby American’s Speed Shop director. Shelby also adjusted their own spec of camshafts, titanium retainers, valve springs, stage a high-flow fuel system with 80 lb injectors, 3 ported heads, and an upgraded cooling package with heat exchanger.

There is an alternative package involving either a Kenne Bell 3.6-liter supercharger or a Whipple 4.0-liter supercharger. The Kenne Bell is connected to a single blade 2350cfm throttle body fed by a 4.5-ich inlet pipe and 127mm MAF. There are street and off-road track engine versions available, which deliver either 950 horsepower on 91 octane or 1,100 horsepower on race fuel. 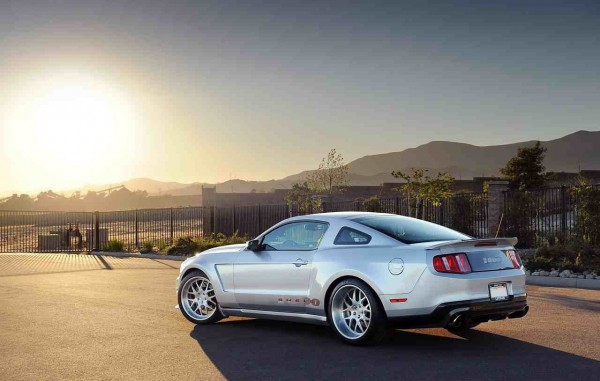 Quite a lot was done to ensure the rest of the drivetrain remained intact as well. Horsepower is fed through a heavy duty twin-disc clutch and aluminum flywheel assembly, a custom aluminum driveshaft with billet flange and a custom 9-inch rear end with Wavetrac differential. A driveshaft tunnel brace and a billet transmission support were also added. 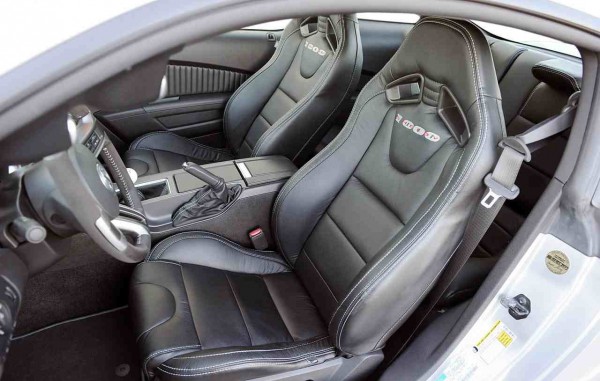